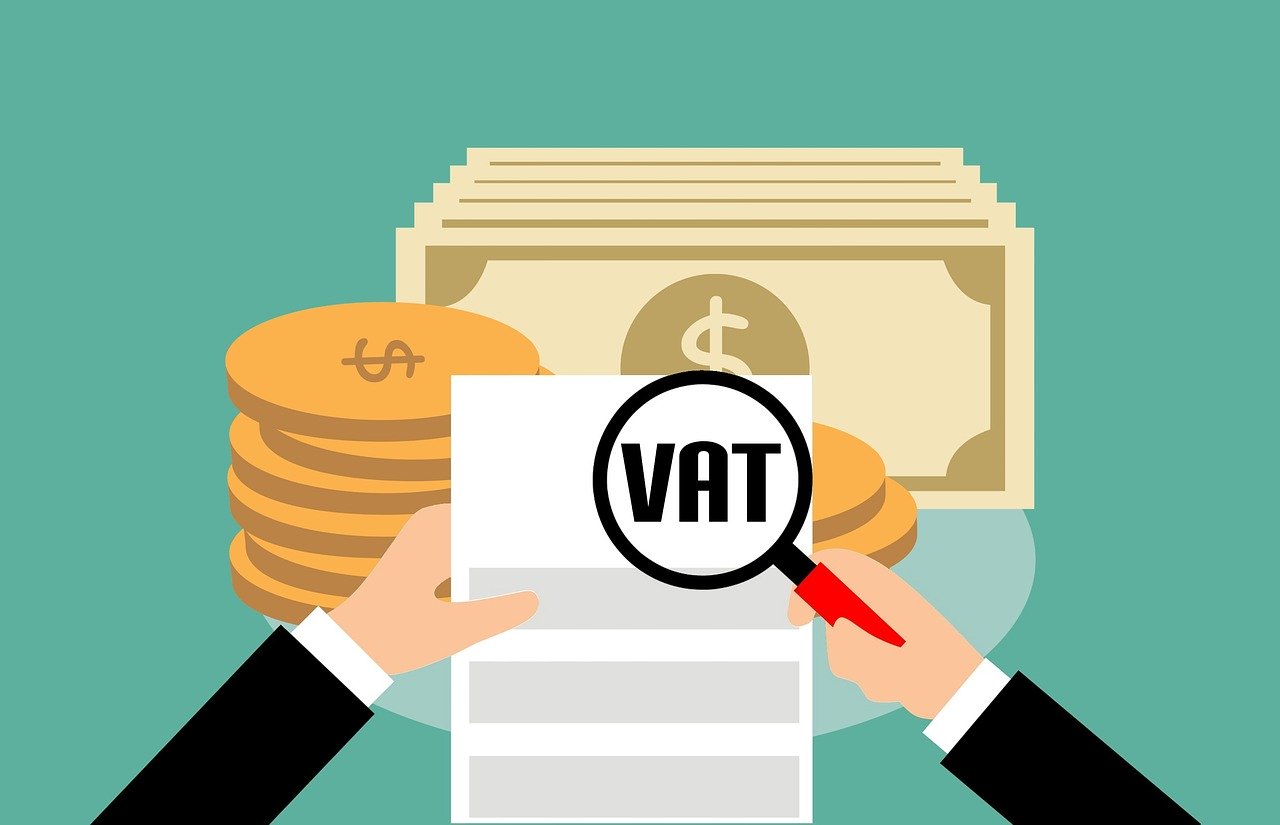 Businesses involved in the importing and exporting of goods to and from the European Union (EU) need to take urgent action to ensure their post-Brexit VAT and Customs Duy arrangements are in order to prevent mistakes and costly delays, as the prime minister confirms that time is running out to come to an agreement on a trade deal.

With Boris Johnson giving a deadline of October 15th for a post-Brexit trade agreement with the EU, a leading VAT expert is urging businesses to act now to establish any changes to its VAT treatment that will be required once the UK leaves the EU. Rob McCann, Director and Founder of thevatpeople.co.uk, the UK’s leading VAT consultancy, warned that businesses trading with the EU could face significant issues if they fail to comply with their obligations following the country’s departure from the EU.

Rob has said that if action is not taken now, then businesses will potentially face being non-compliant with the new post-Brexit VAT arrangements, which will lead to significant disruption, as well as the potential of penalties by the relevant EU or UK authorities. He also urged businesses to take action to avoid facing inefficiencies from a VAT point of view if the relevant issues are not given due consideration.

His comments come as the eighth round of Brexit negotiations resumed in London earlier this month, with Boris Johnson ramping up pressure on trade talks following months of deadlock between negotiators over the terms of the future relationship between the UK and EU once the transitional period ends in December.

Rob has urged businesses to take practical steps to ensure their operations are not disrupted following the deadline, particularly concerning the VAT treatment of goods moving from the EU to the UK. If they have not already done so, businesses should acquire an EORI number, which will be required to move goods between the UK and the EU from January 1st 2021.

Businesses should apply for an EORI number in advance, as it can take up to a week to receive one. Following the end of the transitional period, businesses will need an EORI number that starts with GB to move goods to or from the UK. Those who already have one in place should check that theirs starts with the letters GB.

Another key consideration for businesses is for goods moving from the UK to the EU. In particular, consideration needs to be given to whether the UK business (as the supplier) or the EU business (as the customer) will be responsible for the importation of the goods into the EU, and the payment of any VAT and customs duties that might be due. In some circumstances, the UK business might be required to register for VAT in the EU member state that the goods are being sent to.

Rob says: “Businesses involved in the import and export of goods with EU member states have a lot to consider in a particularly short period of time. With Boris Johnson stating that negotiations should be finalised by October, time is running out for firms to ensure they are compliant with their obligations.

“Failure to take action at this pivotal moment could lead to significant delays, whether it be difficulty in applying for an EORI number or delays in the movement of goods between the UK and the EU.

“Businesses are urged to act now to ensure their VAT obligations are met following the end of the transitional period. Taking urgent action will avoid encountering problems further down the line as we enter into more uncertain times.”

Rob has also urged importers to consider that irrespective of whether there is a free trade agreement, there will be changes to how businesses trade with the EU following the end of the transition period. Therefore, it is vital to make preparations for a change in terms when purchasing from EU suppliers, particularly because:

There will also be some changes regarding customs declarations between January 1st 2021 and June 30th 2021, which businesses involved in the import and export of goods will need to be aware of. Firms will have two options after the end of the transition period, whereby they can make full declarations prior to the import or make use of deferred declarations.

“It is simply essential that all importers consider their supply chain and who does what, as well as what declarations are required on the movement of goods from the EU, how to submit these declarations and when,” Rob says.

For UK exporters, it is important that steps are taken to think about their supply chain and the terms of trade following the country’s departure from the EU. Rob has urged businesses to bear in mind that any export from the UK will result in an import in the EU. For this reason, it is important to make plans to work out who will do what regarding the following:

From January 1st 2021, full export declarations will be required for exports and must be pre-lodged prior to shipment. In addition, if exports include goods that have been imported, it is important to consider duty paid in the UK and then again in the EU, which could prove costly.

Rob has urged exporters to ensure they have a strategy in place to prevent paying double duty.

Still not MTD compliant? Four ways to fix it Words by Donna Torres, director of…