When you’re heading out of the door in a rush – perhaps late for a meeting or trying to beat the school run traffic – the security of our homes isn’t always at the forefront of our minds.

When you break down the results from an age point of view, that’s when you really start to see a difference.

A third of those aged 45 to 64 years olds (32%) said that they checked every window and door, and moved their valuables from view, every time they left the home.

Security mistakes are not always obvious

As we’ve seen from the survey results, a great deal of the British public believe that their front door is the only weak spot in their home. But doing a double check of the handle isn’t enough anymore. Not only will potential thieves look for these weak points, but they will scour your home from the outside to check if it’s worth more effort or if they should come back at a later date.

Can you spot the six home security mistakes in the picture below, bearing in mind that no one is home? 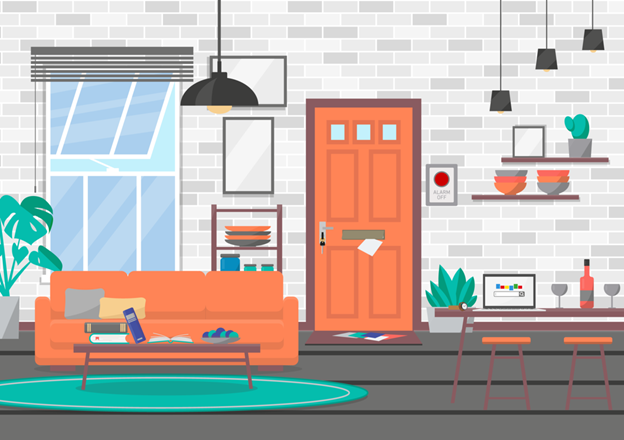 Did you get them all? Some of them are less obvious than you think! The next image shows where the mistakes are. 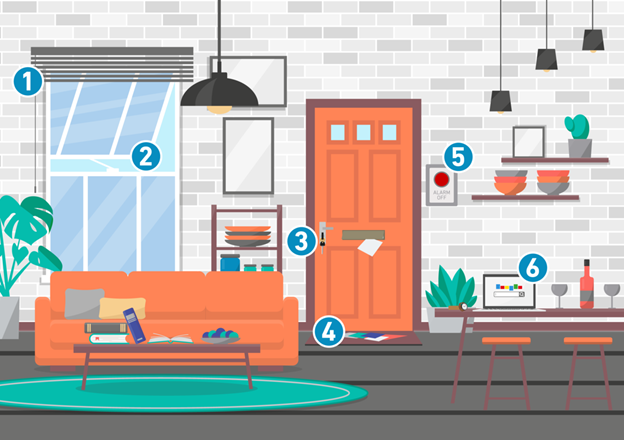 Let’s do a quick run-through of the mistakes and why it’s important that you don’t make these in the future:

Jonathan Wall, UK General Manager of SimpliSafe, says: “While we were surprised by the large number of people who only check their front door, with our busy lifestyles it makes perfect sense. Not many of us have the time to check absolutely every inch of our homes every time we leave the house. That’s why it’s important for people to have a few main points that they can check quickly and easily.

“A good way to think of it is – valuables, entry points, and protection. Make sure your valuables are out of sight, ground floor windows and doors are locked and finally, always set your home’s alarm.”

By signing up, you agree to our Terms of Use and acknowledge the data practices in our Privacy Policy. You may unsubscribe at any time.
Start Your Business October 5, 2020
Share this Article
Twitter LinkedIn Reddit Email Copy Link
Manage Cookie Consent
To provide the best experiences, we use technologies like cookies to store and/or access device information. Consenting to these technologies will allow us to process data such as browsing behavior or unique IDs on this site. Not consenting or withdrawing consent, may adversely affect certain features and functions.
Manage options Manage services Manage vendors Read more about these purposes
View preferences
{title} {title} {title}