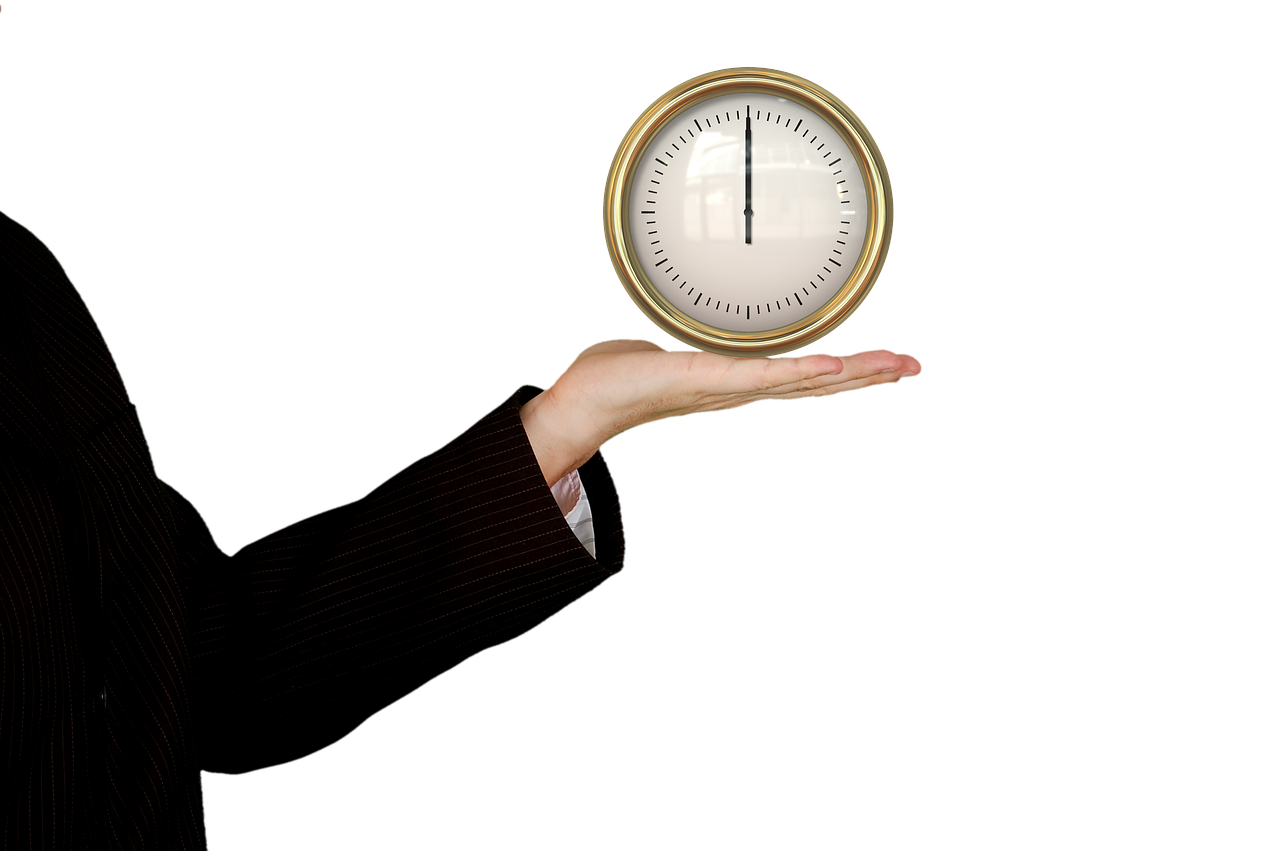 With numerous studies showing taking regular breaks at work is essential for physical and mental wellbeing, how often do workers around the world take a lunch break at work? Global Workspace Specialists Instant Offices have collated data around the world’s busiest cities and provided insight into how work-life balance has affected the top countries.

The latest research has placed Mexico at the top of the list for most hours worked, with employees in the country putting in 2137 hours annually. This is followed by Costa Rica, at 2059.6 hours a year, Korea at 1967 hours a year, and Greece at 1949 hours a year. At the other end of the scale, Denmark, Germany and Norway have the lowest average annual working hours, all coming in at below 1400.

Between 2015 and 2019, the countries experiencing the sharpest increase in the number of annual hours worked were the Czech Republic, New Zealand and the UK, rising by 32, 28 and 11 hours respectively. Meanwhile, Korea saw the most significant decline in annual working hours in the same period, dropping by 116 hours. This was followed by Costa Rica, with an 88.6-hour decrease, and Chile, with an 84-hour drop.

A survey of 27 countries revealed some key facts about how employees are balancing their days between time spent at their desks, and time spent on breaks. It seems the concept of a “lunch hour” has become a thing of the past, with the average lunch break lasting 35 minutes.

Countries with the most extended lunch break times are predominantly in Asia, while the lowest are mostly found in Europe.

With 74% of Greek workers reporting that they get only 15 minutes or no lunch break, Greece is undoubtedly one of the European nations most lacking in a healthy work-life balance.

Not only does Mexico have some of the longest annual hours and shortest break times, but it also currently has the second-worst work-life balance score globally according to Statista (1.1, second only to Colombia at 0.9). The US and the UK were also among the worst-scoring countries, scoring 6 and 6.4 respectively.

What Does Every Start Up Need To Know About Health And Safety? Employee safety must…