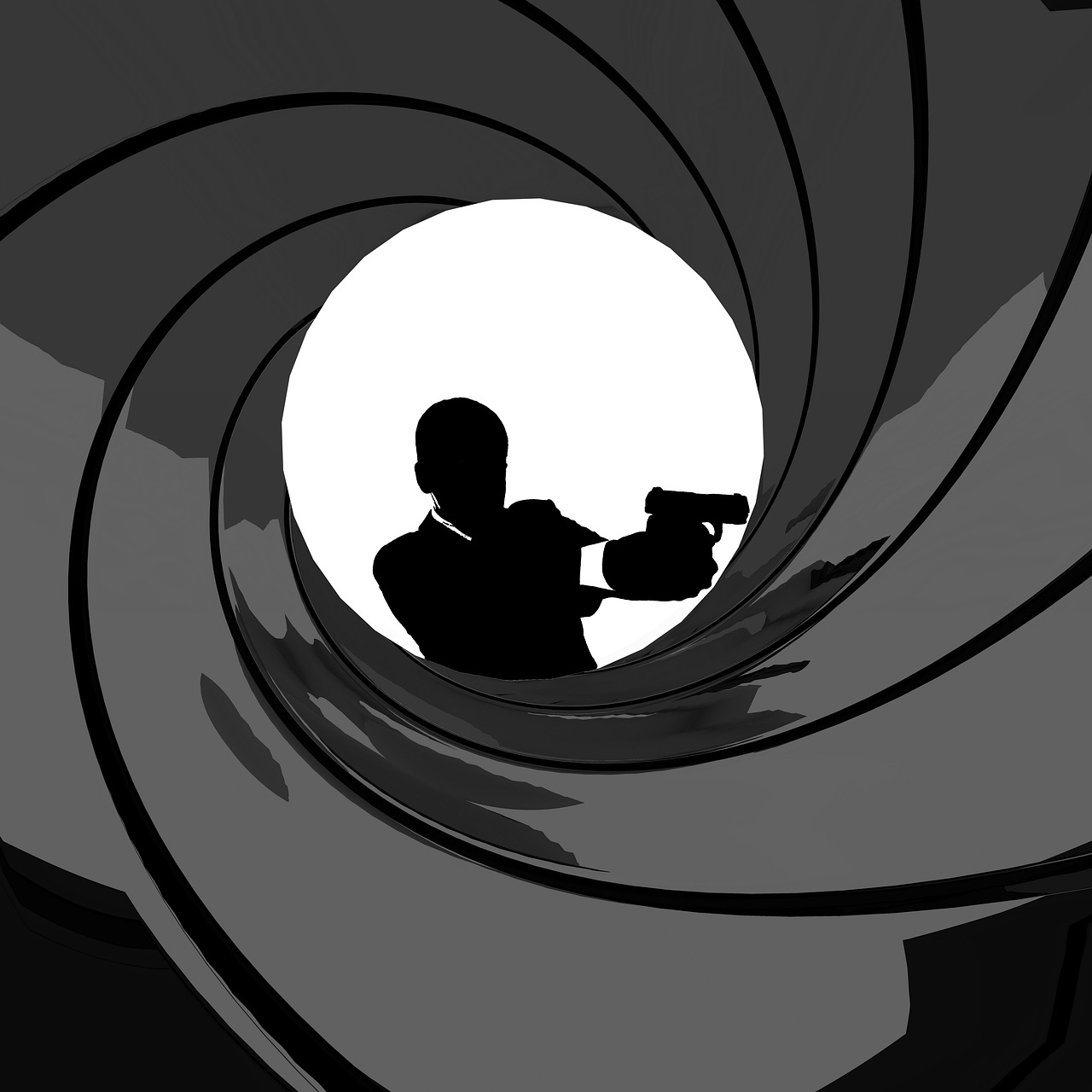 With the sad passing of Sean Connery last week we said goodbye to arguably one of the best Bonds of all time. Every Bond faces off against an evil mastermind, and more often than not they’re hidden away in some pretty impressive evil lairs.

From desert hideaways to private islands, stud farms to far east estates, Bond villains have hidden in pretty much every corner of the world, and they often do so with a certain level of luxury.

As the nation gets to grips with another national lockdown, the latest research from property portal OpenBrix has revealed just how much it would cost to acquire nine of these most famous remote hideouts.

Top of the table in terms of the pure impressive nature of their evil hideaway is Kamal Khan, the Bond Villian from Octopussy. Boasting a palatial stronghold set on a hill and surrounded with water to one side, the Monsoon Palace is arguably the best Bond Villain property going. With property prices outside of India’s cities currently at £48.81 per square foot, acquiring the Monsoon Palace in today’s market would set you back around £33.6m according to OpenBrix.

The Drax Estate, imaginatively named after Bond villain Hugo Drax in Moonraker, is the second most expensive Bond baddy hideout in the list. Located in California, OpenBrix values the massive chateau and it’s surrounding estate at £22.5m in today’s market. Jaws not included.

If you’d prefer something more exotic, OpenBrix values Francisco Scaramanga’s private island in Thailand at £19m in today’s market based on the current averages for similar purchases currently on the market.

Alternatively, Emilio Largo’s Palmyra Estate in the Bahamas from Thunderball or Dr Julius No’s Crab Key in Jamaica both offer private island living in the Caribbean with price tags of £13.7m and £9.6m respectively.

The abandoned island lair of Raoul Silva from Skyfall, located in Hashima Island in Japan, could be yours for £7.6m based on current property prices there. Although fair warning, it needs some heavy renovation.

At the more affordable end of the evil villain spectrum, Blofeld’s desert lair from Spectre is located in Marrakesh and at £3.4m, it’s a steal.

Finally, for a little over £2m, you could pick up Goldfingers Kentucky stud farm (£2.5m) or Elektra King’s Baku estate and manor (£2.2m).

“Bond villains spend a great deal of time and effort ensuring their property is impenetrable and while they seem to consistently fail when it comes to her Majesty’s secret service, they could make the ideal hideaways for homebuyers looking to escape the current pandemic.

The only issue is that even the most affordable is probably out of the grasp of the average homebuyer and while a life of world domination might seem like an attractive path in climbing the property ladder, it probably isn’t worth it come the end credits.”

3 Cheaper Alternatives To A Traditional Business Office If you're starting a business, you've probably…