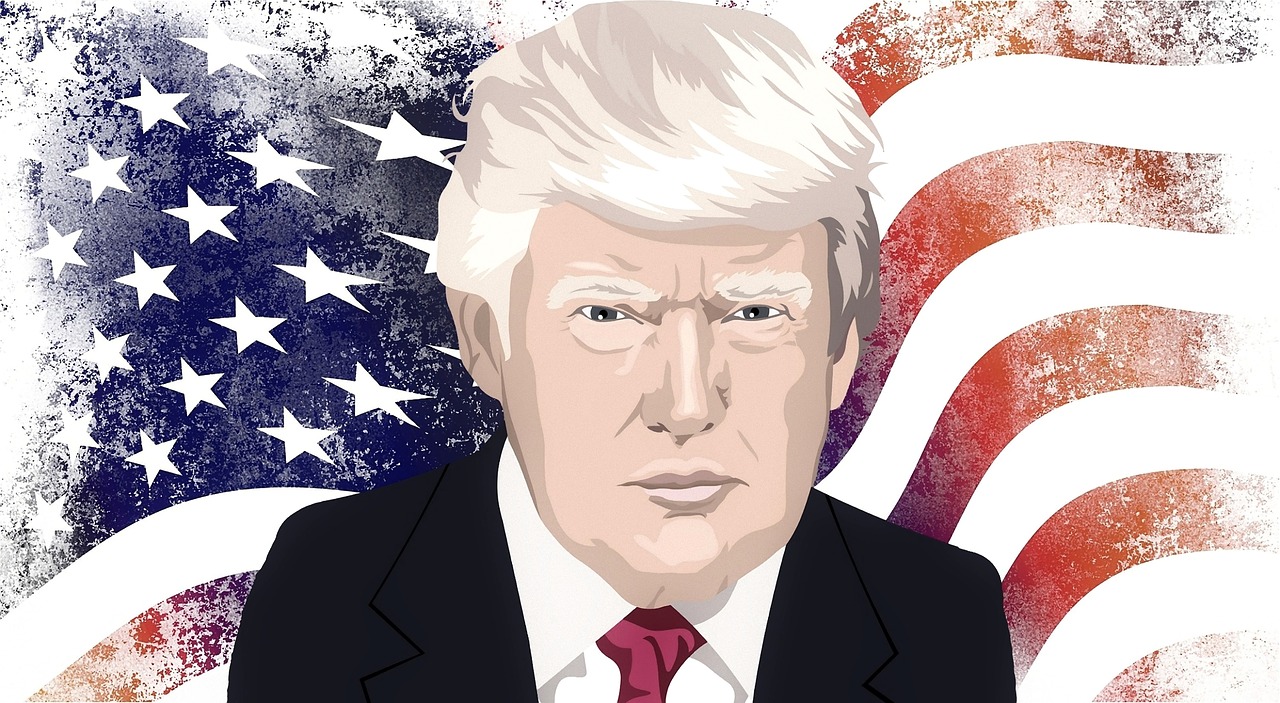 As the current President elect in this election it’s likely that Trump will have felt in a position of power over his opponent, which encouraged a ‘strong man syndrome’ communication style. We can see from Trump’s verbal behaviour that he sought to assert his dominance from the offset and to let his opponent and his supporters know he was not worried. In communication, supreme confidence is a trait many find appealing, particularly in a leader. Confidence can instil a sense of reassurance and authority. However, on analysis, Trump’s communication techniques rely on a masculine tone, trying to instil fear is his opponent and aggressive adversarial strategies to secure a resolution. The strong man style can often cause friction – it can quickly turn from a bold and authoritative rhetorical style, to an egotistical and self-obsessed rant. That fine line between confidence and arrogance is a delicate one to tread.

This is a tactic that we’re fairly familiar with when it comes to Trump. Trump often incorporates terms such as ‘fair’ and ‘reasonable’ into his communications – both self-praising declarations. The aim of this tactic is to have your audience see you as honest and trustworthy but it can often backfire. These types of phrases are what we at Huthwaite call ‘irritators’ and should be avoided when communicating effectively. When Trump expresses that he is ‘being honest’ – for some, it poses the question – was he being dishonest before?

Aside from his verbal communication behaviours., Trump is also famed for his unpredictable Twitter outbursts. We tend to see self-praising declarations come into play here too. Loaded with attacks on politicians and world leaders, as well as commentary on his successes. See his most recent claim to have ‘already won’ the election before official announcements were made! He opts to position himself as the more powerful leader, because he shouts the loudest and will attract the most attention. However, Huthwaite’s extensive research into communication skills, shows that the most effective communicators don’t rely on self-praising declarations to promote themselves but rather, their competence and ability to connect with their audience.

More than any predecessor, Trump has instigated real anger at perceived adversaries throughout his presidency, which has sometimes resulted in defend/attack spirals. These spirals are characterised by a progressively more intense series of behaviours between two or more individuals that attack either directly or by defensiveness. They usually involve value judgements and can often get emotional. This is because the debate moves from the problem to the person and it ‘becomes personal’ – a tactic that can be attributed to Trumps communication style. Research has actually shown that skilled communicators avoid involvement in this type of behaviour, as they tend to move debate further away from the issues under discussion. Sound familiar?

Trump also uses a common type of controlling behaviour that we call ‘shutting out’ – a behaviour that excludes another person or reduces their opportunity to contribute. Interrupting is the most common form of ‘shutting out’ and something that we saw an awful lot of during the Presidential debates. This shutting down of other people’s ideas and suggestions is a tactic that demonstrates an attempt to dominate and to assume a ‘power position’ early on in a debate. By exhibiting this behaviour, Trump is not listening and therefore reduces his ability to articulate a persuasive response. Listening is what separates skilled communicators from unskilled. Active listening is even more importance. This is when you acknowledge what the other person has said, even if you disagree, to show understanding which can be crucial when trying to clarify and really illustrate an important point

By asserting this position of power and not allowing others to speak – Trump’s strategy is to drown out the opposition and solely communicate his point of view and opinion. This may be effective when preaching to the converted but may be a flawed approach when looking to persuade and win over swing state voters.

From social media posts and public outbursts, it’s clear to see how Trump’s communication skills can be described as ‘playing the mad man’. This was a tactic originally adopted by Nixon during the Vietnamese war. The theory rests on the assumption that perceived irrational and volatile leadership can hinder provocation from the opposition for fear of an unpredictable response. The real question with Trump is whether these are uncontrolled outbursts or a skilful tactic? This way of communicating certainly grabs the headlines… but this of course must be measured. Evidence suggests that skilled communicators give more information about their feelings and motives than their average counterparts in order to influence the climate of the communication. When used correctly, this approach can create a feeling of trust, honesty and openness.

The election period is often an unpredictable and emotional time for many Americans. This means that building trust and open communications is essential in order to demonstrate strong leadership, and real opportunity for constructive communication about the future. In this election race, it appears the strong man tactics that once served Trump well, are no longer perceived as effective communication techniques amongst some voters.

If you want to learn more about how Huthwaite International can help your team develop a highly effective communications strategy visit: https://www.huthwaiteinternational.com/business-performance-solutions/verbal-communication-skills/

Post-COVID office perks to look out for in the new year 2020 shook us all,…

Happy employees improve all aspects of a business, read on to find out how perks…