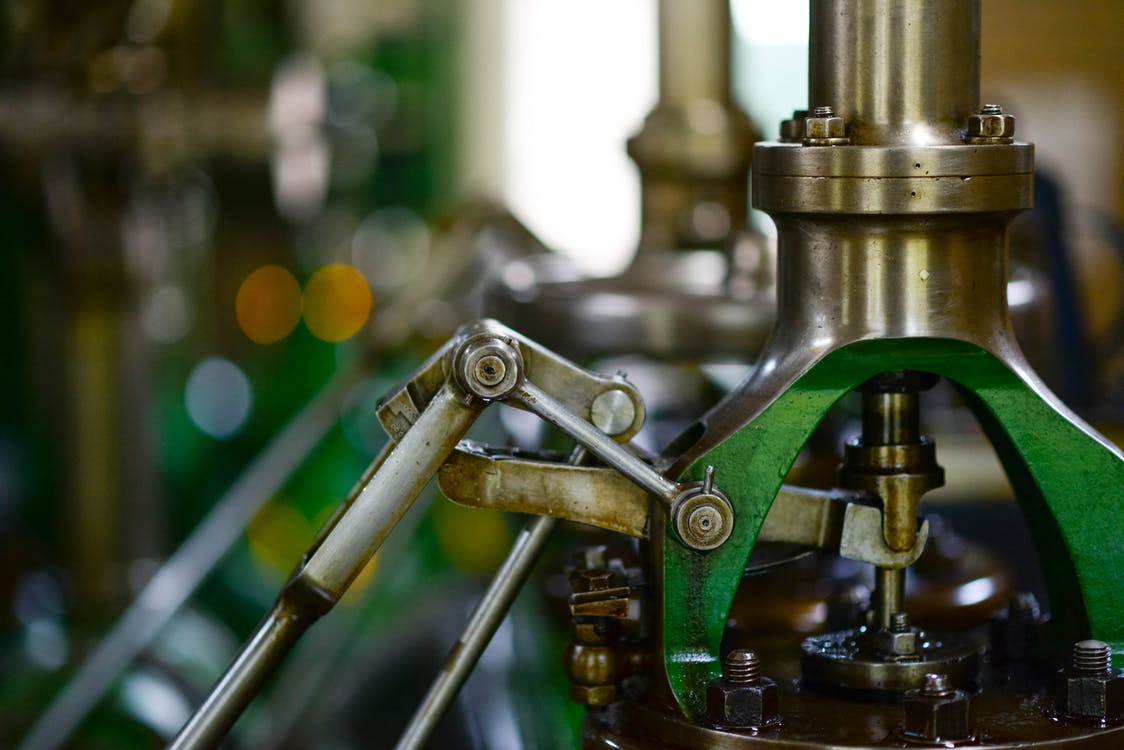 Manufacturing Is Alive And Well

If you spend any time following the progression of modern business, then you’ve probably heard something to the effect that the manufacturing industry is either dead or dying. You may have heard about areas where manufacturing had once been incredibly important that have either fallen apart or reinvented themselves for new marketing. Plenty of towns and cities that had once relied on manufacturing have rebranded themselves to appeal to tourists and accommodate more heavily office based businesses. Now, there is definitely some truth to this. The world is constantly changing, and no industry is going to look the same as it did a century ago. It’s also true that a lot of manufacturing has moved overseas. But this is far from enough to add up to the idea that “the manufacturing industry is dead.” That idea is both inaccurate and, let’s be frank, a little overdramatic. The reality is that manufacturing isn’t dead, nor is it dying, but it is changing. Here are just a few ways that manufacturing is evolving to meet current markets.

These days the shop floor has been almost entirely reinvented by technology. Some of the most significant shifts in the way that companies think about their manufacturing needs have come from the introduction of smarter, more advanced pieces of tech. Now, rather than just mass producing the same thing over and over, manufacturing has become a more customizable, collaborative process between business and consumer. Not only that but new technologies have allowed manufacturers to become far more diverse in the kinds of things that they can create. Something like a CNC milling machine not only allows for a much wider range of products to be manufactured. It also means that it’s possible for smaller manufacturers to fabricate far more products than ever before.

It’s never been faster to collect and analyze data than it is right now. Not only that but the data can be presented with far more ease and accuracy than ever before as well. This allows manufacturers to shift direction far more quickly and easily to more easily meet the needs of their consumers. It also means that creating forecasts of the kinds of things that the market will need allows companies to get out ahead of the need for resources to fill that demand.

A lot of manufacturing may have been moved overseas, but that also means that there has never been a more global market for it. The ability to communicate with both businesses and consumers across the globe means that domestic manufacturing is no longer limited to domestic consumers. Companies can now understand the needs of a global market better than ever without necessarily having to filter it through the consumer and business habits of the U.S.

So the next time someone tries to tell you that the manufacturing industry is dead, or that it’s been taken over by international markets, you can remind them that every industry needs to evolve to survive. Manufacturing has done just that and, as a result, is not only alive and well, but thriving.

Survival of the fittest

Are you ready for the end of uncertainty? Ashley Carr, Managing Director, Neo PR Brexit is…

Why you need diversity of personality at board level Despite reaching impressive milestones, the recent…