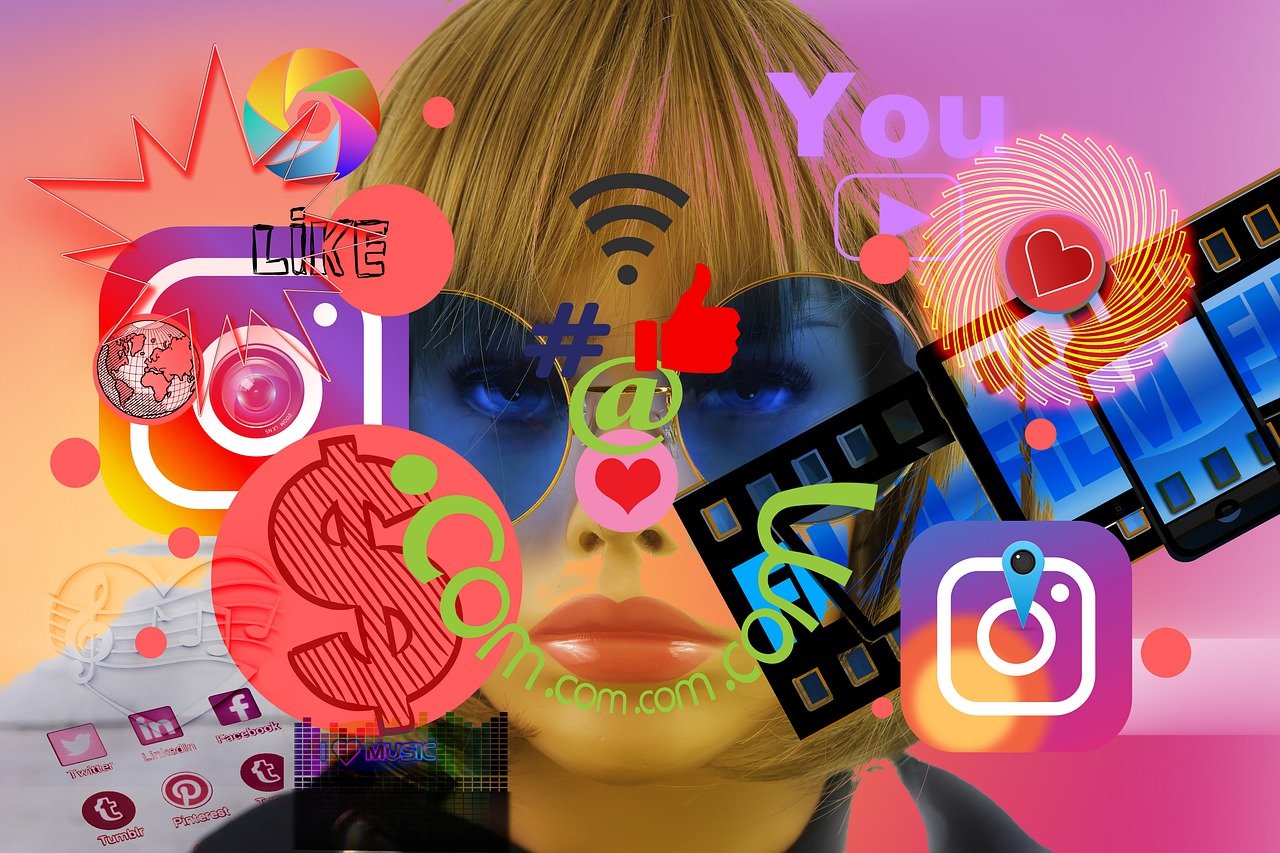 The famous names behind some of the UK’s favourite brands

When envisioning an “entrepreneur”, a reality star from Love Island or YouTube personality doesn’t always spring to mind, however with the world at their feet, masses of fans and hefty social media followings, some influencers see this as the perfect opportunity to dive into the world of business!

New research carried out by Moneypenny looked at thirty popular influencers across Reality TV, YouTube and Instagram to find out which British influencers are dominating the business world and what we can learn from them.

British influencers such as Elle Darby and Grace Beverley can confidently say they’ve cracked YouTube! With YouTube successes under their belts, these individuals have now turned to the business world.

Since finding fame on YouTube Grace Beverley, generated an impressive £5.2m in just under a year from her multiple fitness brands; TALA, Shreddy and B_ND. Mum-to-be, Elle Darby acted upon a noticeable gap in the market for luxury, flattering loungewear, and now runs clothing brand “Angelle”.

We all have our own reality TV guilty pleasures, and whether you like it or not, sometimes you just can’t help but watch! Shows such as Love Island and Made In Chelsea have produced some of the UK’s most popular stars.

Food and Drink is a popular industry for reality TV stars to launch their own ventures. Both Jamie Laing and Spencer Matthews from E4’s hit show “Made in Chelsea”, run reputable businesses alongside their busy celebrity schedules! Spencer Matthews, who owns the “Clean Liquor Co.” recently secured £7m in funding. Similarly, Jamie Laing’s gourmet sweet company “Candy Kittens”, is now worth a staggering £5m!

Health and Fitness, another popular sector for influencers to expand their empires, there are plenty of Instagram stars that have successfully utilised the app to their advantage! Having started out as a personal trainer offering sessions in the park, Joe Wicks kept the nation fit during lockdown and is now, famously known as “The Body Coach” boasting a net worth of £6M. In the past few years he has gone on to create “The Body Coach fitness app” and a series of cookbooks- proving that perseverance and determination pays off!

So, whilst launching your own company may seem to be a challenging task, what entrepreneurial qualities do these influencers possess that we can take note of?

Passion is a huge reflection of these influencers and their business ventures, many are simply doing exactly what they love. For the likes of Holly Boon who started her career as a Youtube make-up artist, she is now the proud owner of her own makeup brand HNB cosmetics.

Time may never be on our side, but these influencers have proven that you can always find time to start a business alongside raising families whilst maintaining a healthy work-life balance. Samantha Faiers is an example of a woman who can execute the work-life balance flawlessly. Samantha has shown that running two businesses is more than doable, even with a young family in tow and her very own TV programme.

Many influencers have shown their commitment to executing great business ventures without relying on their names or fan bases in order to succeed. YouTuber and owner of Nuin fashion, Marcus Butler proved exactly this, he had faith that his venture would take off, and did not need his name to make a profit!

To see the full list of influencers turned business owners, the full research can be found here.

The businesses you should start in 2021