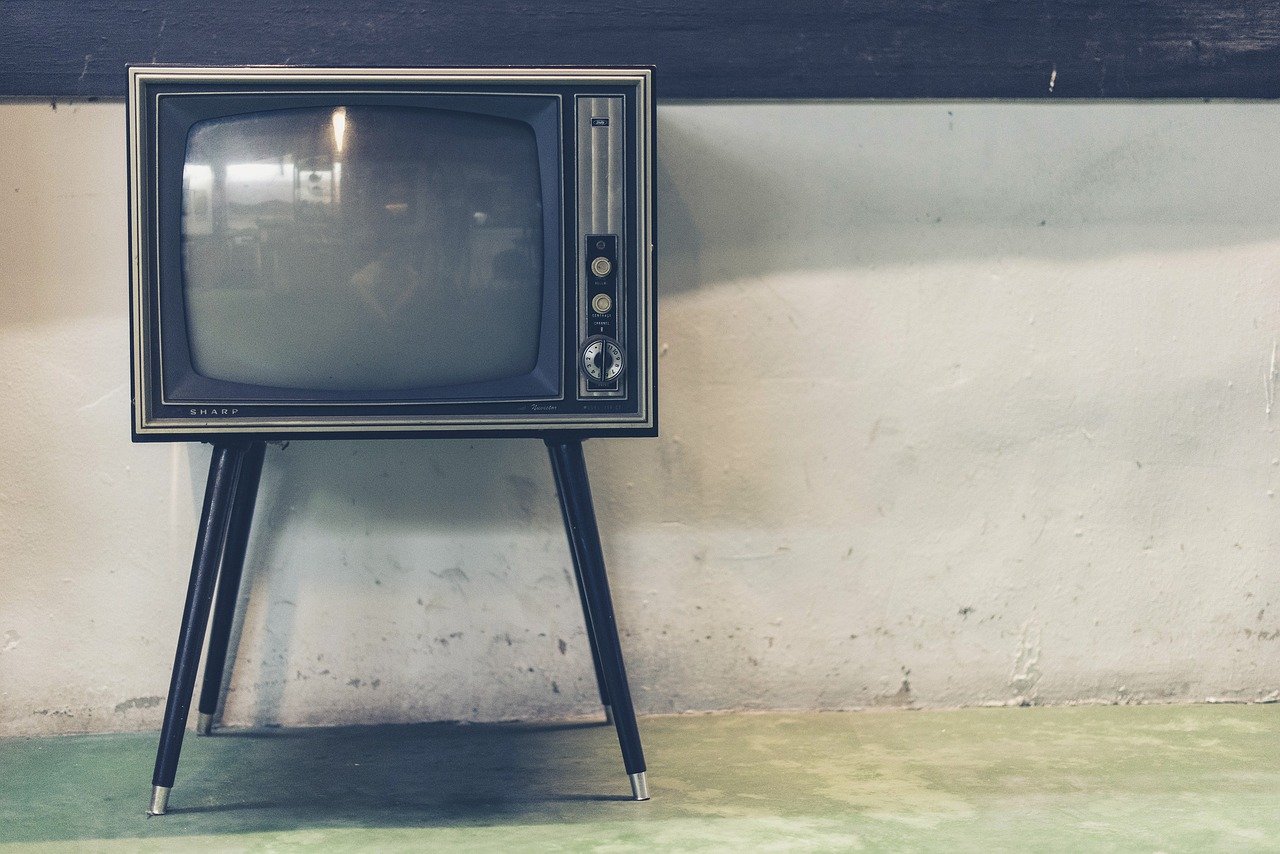 Where It All Started For Reality TV

From the birth of popular factual television in the late 1940s, reality TV has been a genre that is constantly reshaping. There is a continual need for new research and analysis into the broadcasting medium due to its ever-changing nature.

The transformation of reality TV is one that goes hand in hand with the changes in society and our consequential wants as a viewer. From productions provided by a live streaming company to survival series, there are many trends that have dominated over the years.

First and foremost it is essential to elucidate what reality TV is, and this alone is not an easy task. The definition of the genre brings about a lot of ambiguity and vagueness as most authors and media analysts are still trying to develop a clear and overriding clarification for reality TV. The uncertainty surrounding the definition of reality TV can be attributed to the fact that reality TV incorporates a large scope of different entertainment programmes. This is a scope that is of course continuously growing due to the genres constant need to evolve and add sub-categories.

In general, the attributes which decipher what constitutes a reality TV show and what does not are the use of little writing and the utilisation of non-actors due to the programmes revolving around ‘real’ people.

Documentary is a genre that many media analysts often compare reality TV to, often stating that the former has had a substantial impact on the latter. In their book ‘The tube has spoken: reality TV & history,’ Taddeo and Dvorak assert that it is the focus on normal people and the fly on the wall approach to their daily lives that specifically owes a lot to the documentary genre.

In order to understand the progression of reality TV and determine where the niche stands today, we must examine the history of the genre from its very creation. Reality TV has been around for a lot longer than many people may assume. The genre was born in 1948 with the US programme Candid Camera being credited as the first-ever reality TV show.

The set-up of Allen Funt’s Candid Camera consisted of the secret recording of normal everyday people caught in embarrassing moments which had been staged by the show’s crew. This process of ordinary people caught in extraordinary circumstances played with the unbalanced nature of reality which was something unheard of at the time. The show consequently set the bar for the rest of the industry to follow with regards to catching people in careless and unprotected moments.

However, despite the success of Candid Camera, it took a long time for reality TV to truly take off. It was not until the late 1990s that reality TV truly came to the forefront of the broadcasting world. Nevertheless, this is not to say that television companies did not flirt with the idea of it beforehand. In 1973, PBS launched a series entitled An American Family. For a seven month period, the day-to-day life of a regular family in America was recorded and turned into a 12-hour series. On paper the Loud family appeared to be living the American dream; they resided in an opulent house, had numerous cars, and frequently enjoyed lavish holidays. However, all was not as it seemed as the viewers witnessed the family go through turmoil as they watched events such as the Loud parents go through a divorce and their son reveal that he was gay. This kind of scandal was unheard of in those days and the blunt reality of the family’s problems hit hard to those watching at home as it seemed to crush the ‘American dream’. All in all, the upheaval that the family experienced is what made the programme so unique and is the reason why the programme is still talked about so frequently today.

How Does Staff Retention Compare Across Industries?

A high staff turnover can be difficult for businesses to deal with, especially start-ups and…

How to Build an Eco-Friendly Bathroom According to a recent study, the U.S. wastes hundreds…