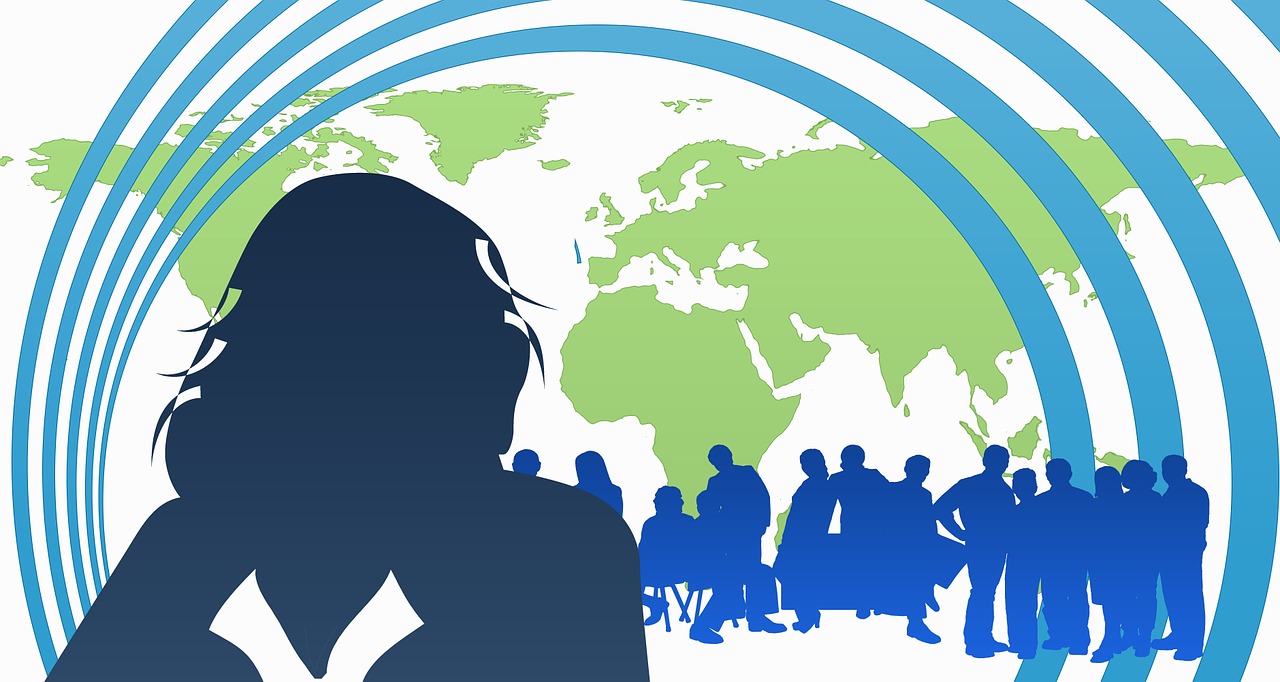 Being a consultant during lockdown was a somewhat humbling experience. When the whole world needed doctors, nurses, carers, food retailers, PPE, hand sanitiser and toilet rolls, strategic advice didn’t appear to be a hotly sought-after asset.

At times I felt like an occupant of the Golgafrincham Ark Ship B, the spaceship in Douglas Adams’ Hitchhiker’s Guide To The Galaxy used by its home planet under the subterfuge of a global exodus to rid itself of its “load of useless idiots”, those middle-men who couldn’t rule, think or do useful work.

Digital transformation meant nothing more ambitious than a scramble to empower employees to work from home via Zoom (itself a much more difficult job for many than it should have been). However, once it became clear that things weren’t going to go back to ‘normal’ any time soon, many businesses decided to unfreeze their plans and again get moving. If anything, it became easier to convince organisations to invest in technology, the force majeure of Covid having blown away the inertia and excuses that had previously held back progress.

Great news for consultants, yes? Well not necessarily; economic uncertainty is the enemy of investment, and consultants are expensive, right? As a consultant, I can confirm that this is the case. Contracting consultants generally requires more outlay than hiring permanent employees.

Wait, what? Shouldn’t I be trying to make the case that once you take into account holidays, pension and sick pay, employees are actually as expensive as consultants? Well I could try that, but I don’t think it’s true. But then as with most things in life, you get what you pay for.

There’s an old adage that has been repeated many times in varying forms, but I’ll tell you the first version I heard many years ago:

The General Manager of the power station was at her wit’s end, because the whole plant had had to close down due to an undiagnosed fault in one of the turbines. She didn’t even know which turbine had the fault. All of her top engineers had tried to locate it, without success.

Then Geoff in Accounts stuck his head through her office door: “Have you tried Bob Jones? I’ve heard he’s very expensive, but what he doesn’t know about power plants isn’t worth knowing.”

Bob was duly hired. He spent a few hours wandering around the turbine hall, tapping here and there with a small hammer in various places on the turbine casings. After a while, he took a piece of chalk from his pocket and marked an ‘X’ on a panel on the fifth turbine, two feet from the ground. “Remove this panel here, and replace the coil underneath it,” he told the plant’s Chief Engineer.

“Fantastic! Send me your bill!” said the General Manager, delighted. She wasn’t so pleased the next day when received Bob’s invoice for $30,000. Outraged at being charged so much for his simply putting a chalk mark on a turbine, she demanded that Bob give her an itemised breakdown. Bob shrugged and agreed.

It’s an amusing anecdote, making the point that consultants’ experience and knowledge are valuable, being as they are the basis of the knowledge economy on which the UK depends so heavily. However, it’s always made me slightly uneasy; it perpetuates the image of a consultant as a sort of mage, jealously hoarding the arcane wisdom that is their stock-in-trade. It’s undoubtedly the case that many consultants behave this way, constantly recycling their accumulated know-how from client to client, never imparting any of it to the client for fear of losing their leverage.

I can’t work this way. It just seems deeply disingenuous to work with an organisation, even without a permanent contract, without sharing what I know in order to maximise my benefit to the client. I also know that it breeds resentment from the client, who feels like they’re being held to ransom by a knowledge pusher, forever dispensing only enough to make the client need more and more. Knowledge ain’t all that. It’s easily transferred. If your role in life is simply as a receptacle of learnings, then you’re really no better than an unwritten manual. How boring!

So why would a consultant freely give up what they know? Because it’s not what you know that is valuable to your client, it’s what you’re going to discover for and with them. I don’t mind admitting that I’m constantly learning in every client engagement, and I hope I continue to do so. This is a tricky pitch, because it’s another criticism of consultants that they simply reflect back to you what you already knew. Again, this is certainly a just criticism of many consultants. However it’s also true that two-thirds of new business leads for consultants come from recommendations by current and former clients, so in order to keep winning new clients, I have to add value using my deep experience, skill and creativity.

So my advice to you is: don’t select a consultant based on their CV, or their marketing claims, or because they’ve worked in similar organisations. Talk to those organisations to get a true picture of the consultant’s value; unlike giving a reference for a former employee, you’re not at any risk of being sued if you say something critical!

Aidan Dunphy is founder and Principal Consultant at Samepage, a digital consultancy focused on transforming business through the strategic deployment of the right digital tools. For more information visit https://samepage.digital

As easy as one, two, free: what office essentials can you get without needing to…

Can You Make Sure Your Business Is Seeing Success? Your business success is the thing…