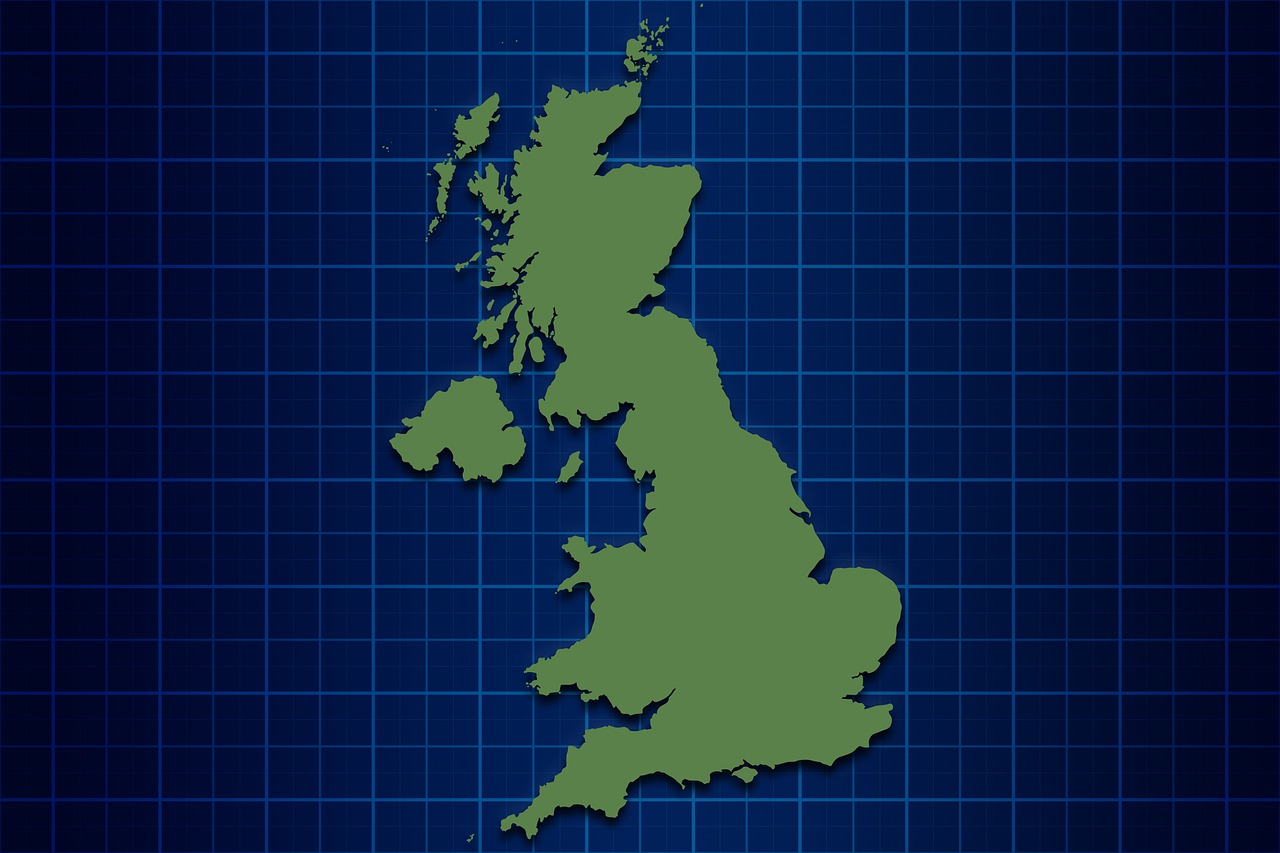 Millennials are the UK’s leading entrepreneurs, setting up 50% of new businesses in past 11 months

New research has revealed that half of the UK’s newest entrepreneurs are Millennials.

The study found that people between the ages of 25 and 40 have set up 49% of new businesses in the country since July 2020.

That is the largest proportion in the UK, ahead of those in Generation X – currently aged between 41 and 56 – which accounts for 33% of the UK’s newest entrepreneurs.

The study was conducted by cloud accounting company Ember, which analysed more than 400,000 records from Companies House over the past 11 months to discover the common traits among the UK’s latest business owners.

Ilford had the highest number of new businesses compared to its population, followed by Manchester in second, and Dagenham in third.

Romford is in fourth, Hayes is fifth and Southall six, meaning five of the six most entrepreneurial places in the UK are London boroughs. However overall the capital ranks 25th on the list for ratio of new businesses to population.

The UK’s most entrepreneurial areas, according to Ember

The most popular type of business created in the past year has been e-commerce, with the study finding more than 26,000 new companies registered as “Retail sale via mail order houses or via Internet”.

The second most popular type of new business is defined as “Management consultancy activities other than financial management”, which saw more than 14,000 new providers.

The third most common type of new business was “Other service activities n.e.c.”, which can include everything from pet sitting services and pavement artist, to tattooist and genealogist.

Commenting on the study, Ember co-founder Daniel Hogan said: “It’s fascinating to see the trends and themes that emerge when we look at the UK’s newest entrepreneurs. The country has had to adapt to massive changes over the past year, so despite the uncertainty it’s inspiring to see so many people taking the initiative to set up their own business.”

The study also investigated more details of the UK’s newest entrepreneurs, and discovered that the largest number of new businesses were registered by someone with the first name David, followed by people named Michael, and then by people named James.

The most common traditionally female name for a new business owner was Sarah, with Emma in second and Rebecca in third.

Of the 100 most common names for new business starters, 74 were typically male names, while 19 were traditionally women’s names.

Top ten most common names for new business starters, according to Ember