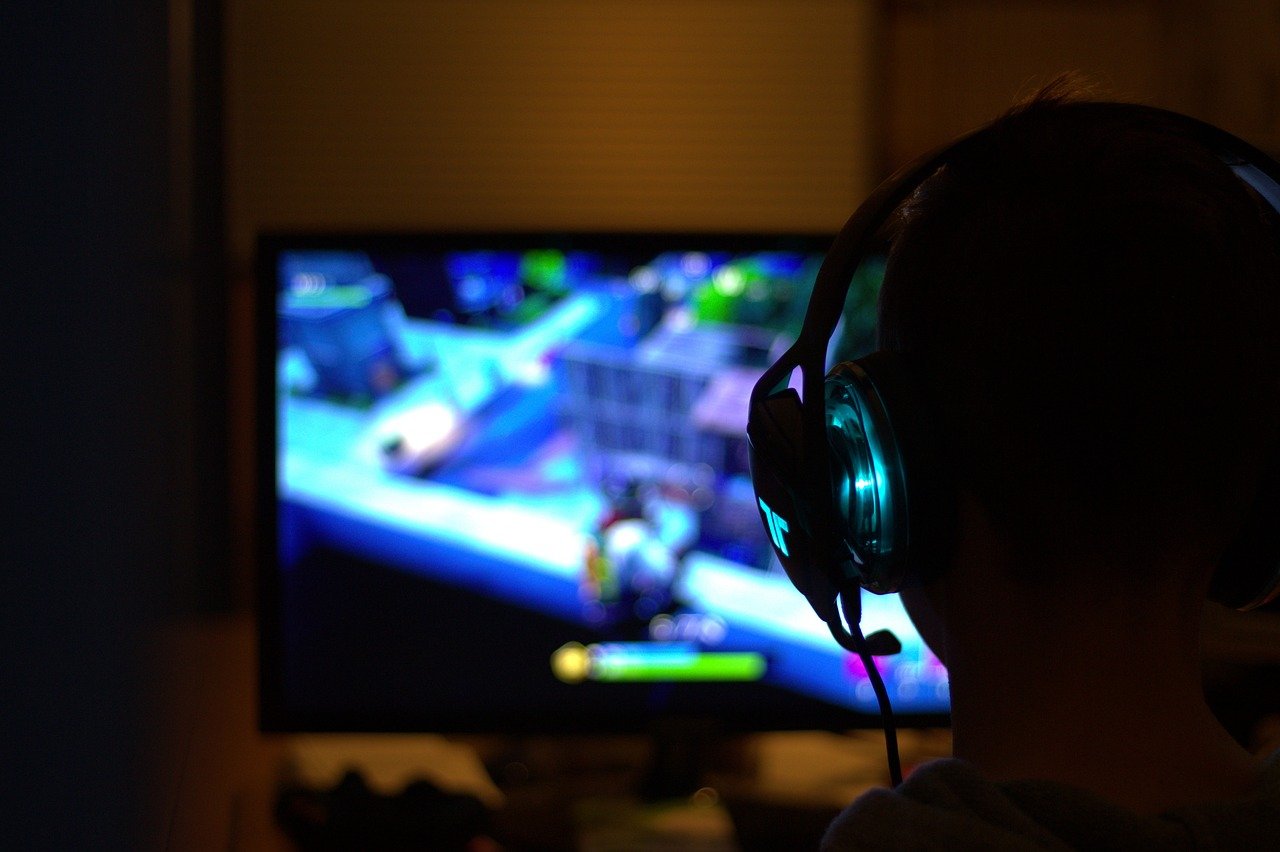 The video gaming industry is the biggest entertainment industry on the planet. It brings in more revenue than Hollywood, and games consoles or computers have become an essential part of many households. For this reason, it’s important to consider its effects not only on business, but on culture.

It’s strange then, how the culture of thinking video gaming is ‘for nerds’ persists. Even if it were, ‘nerdism’ has translated into popular culture in a big way. The highest-grossing movies involve comic book characters. Video game movies come to the big screen featuring A-List actors. For this reason, it’s important to think about the video games industry, and what myths still persist. This can help you gain a clearer picture either as a professional entity or a curious person. It may also help you relate to this growing industry that seems to show absolutely no signs of stopping.

In this post, we’ll help you regard the industry with more clarity, while also encouraging you to define your tastes and interest in it:

Myth 1: Games Only Come On Consoles

The most public releases of game consoles like the Xbox, Playstation and Nintendo devices we most often see can lead you to think that these are the only options for playing games. Not so, premium gaming laptops can be used to play the best AAA games if necessary, while indie titles can often function on a range of devices. Games don’t only come on consoles, as there’s a whole other range of excellent and immediately accessible games available on PC, that can run on a range of platforms. Just make sure you check the recommended technical specifications before you buy.

Indie studios are far and above leading the way in terms of innovation and pushing forward ideas that are interesting or risky. Games like Celeste have perfected the platforming formula in 2d while also serving an amazing story that makes sense. No matter what you’re looking for, from a strong story, to beautiful art, to puzzle-like mechanics that make you think and give you a reason to sit back and think laterally, don’t be afraid to purchase cheaper games from small studios.

Myth 3: Games Are For Younger People

While some games are designed to appeal to a younger audience, there are many mature games out there that explore mature themes. For instance, adventures games exploring trauma, or games that discuss identity are out there and being made by creative people willing to take a chance on narrative framing devices or technical challenges that only an adult would be able to interact with. This has taken the medium from serving as more than mere ‘toys’ and instead provides you with entertainment you can think about. But if you enjoy playing Mario, that’s more than a good choice too.

With this advice, we hope you can enjoy the gaming industry on your own terms.

Why Should Businesses Embrace Life-Long Learning? As the well-known cliché goes, “you learn something new…

What is inventory management? You’ve started a new business, and you’re keen to go. You…