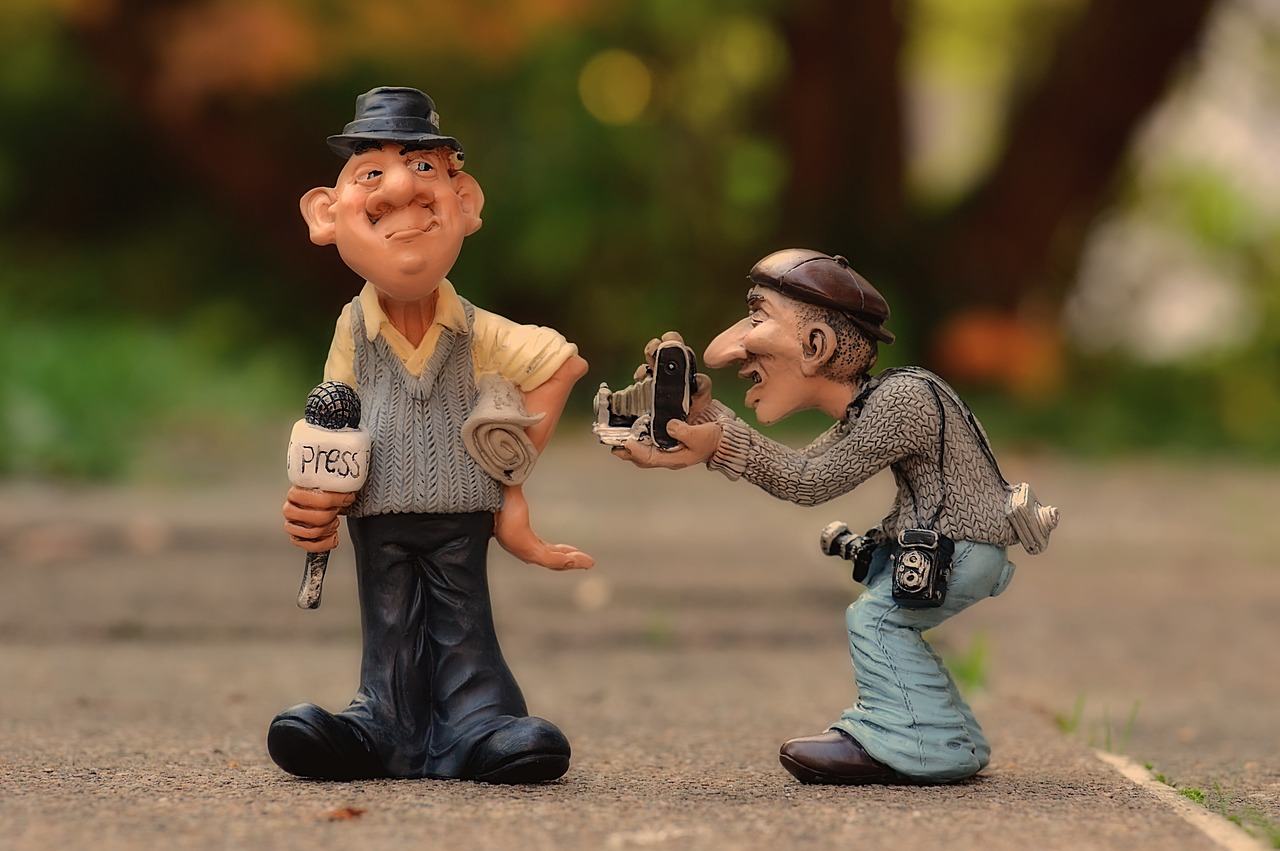 As a media and communications trainer, I am often asked by start up business owners how to master writing a press release. Because despite the digital age, the press release continues to be the main mode of communication by businesses and organisations when they want a story to be covered by the the media, whether that’s the press, radio or television news.

Many people initially think that the press release is a complex document that they will never quite be able to master. The truth is that all press releases follow a simple formula and with a little time, commitment and dedication you could soon be sending out press releases to journalists whenever your business has a newsworthy story. During my time as a reporter at the BBC, we received hundreds of press releases each day, so if you are not sending them out, it’s highly likely your competitors will be.

So where do we start. Well, firstly, the press release covers an A4 style document and is usually just four to five paragraphs long. At the top of the page you position your headline. This should be catchy and hook the journalist into wanting to know more, very much like a newspaper headline. Beneath the headline you place today’s date below which you write whether it is for “immediate release” or “embargoed” for a later date. If you don’t want your press release to be used till a future date you put for example “Embargoed untilSeptember 13th”  but if you are happy for it to be used immediately just state “for immediate release”. Below this follows an attention grabbing title that summarises the story in a tight sentence.

When it comes to writing the main content of your release, always remember that the first sentence needs to hook the journalist into wanting to to know more and fuel them with the desire to read on. The remainder of the first paragraph should contain all the essential info about the story such as the who/where/why/what and when of the story written in an engaging an interesting style. If you can’t fit this all in in the first paragraph, you can include one or two of the five W’s in the paragraphs below. The following paragraphs contain other relevant information related to the story (in order of importance) along with a quote from an expert.

So, for example, if you are a finance business and are launching an app, the content of your press release could be as follows. (Pay attention to the order of the paragraphs starting with with the most interesting information going down to the less important.)

ACME company is launching a new mobile app that will help users track their expenses down to the last cent.

The app which runs on all smart phones and mobile devices will make it easier for people to monitor and stick to their budget.

The finance monitoring app is backed by many institutions including the big banks as part of their money and wealth education campaign.

“Lots of people struggle to track their spending as we all rely on our credit and debit cards to make payment. This app will allow for users to know exactly what they have spent on any given day. It will restore a sense of financial control.”

Latest research by Moneywise found that 70 percent of people do not know how much they have spent on any given day.

There we go! That is it. That’s a press release written and ready to be emailed out to the relevant reporters who cover business or technology stories.

Of course your press release doesn’t have to be about a new app or a new product launch. It can be about anything that reporters find newsworthy. This could range from a human interest story to a story related to a topical and trending subject. Or maybe you are doing something interesting and innovative in your business that you think the public would be intrigued  to hear about. Perhaps you are launching a campaign or doing something innovative and unique in your industry.

With a little bit of practice, you will master the art of putting together a newsworthy press release.  It might take some time and a little bit of effort but it’s an essential tool if you want to grow your brand, get exposed to thousands of people and build your credibility without spending a penny.

5 Star-Studded Ways To Be Seen When it comes to business, you’re always going to…