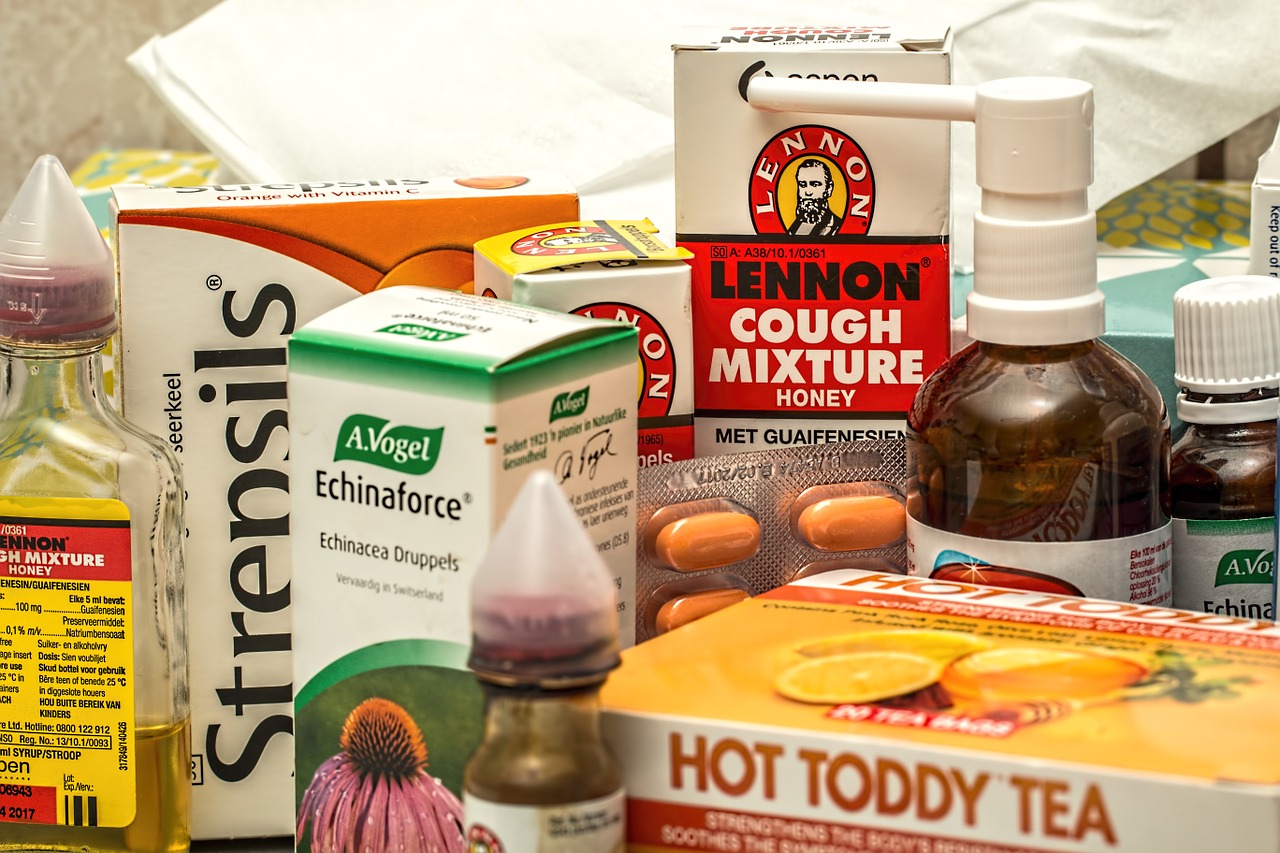 BRITS RELUCTANT TO PULL A SICKIE DURING THE PANDEMIC

British workers took the seventh lowest number of sick days in Europe last year, according to new research that identifies the countries who are most and least notorious for pulling a sickie.

With the cold winter months right around the corner and Covid infection rates on the rise, many are predicting a challenging few months ahead! Despite living through a global pandemic for the past 19 months, the research from workforce management solutions provider, Mitrefinch – an Advanced owned company – found that workers in the UK only took an average of 5.8 days sick leave last year.*

Both Switzerland and Sweden shared the top spot when it came to excellent attendance, with their workers taking just 2.4 days sick leave on average over the course of a calendar year. Ukraine (3.7 days) and Malta (4.2 days) made up the rest of the top three.

While the stats for Swiss and Swedish workers are impressive, it’s important to note that these two countries are notoriously generous when it comes to annual leave entitlement. In particular, Sweden is known for having more holiday time than any other country in the world – 41 days of paid leave, to be precise! In this light, it makes the efforts by British workers appear even more impressive.

With remote working, catching the annual cold and other bugs from colleagues in the office hasn’t been such a concern! However, what is more concerning is that Brits have felt guilty taking sick days if they are already working from home, and recent figures suggest that more than a third of UK workers have continued to log on (even from their bed!) – despite being unwell. This could be for fears over redundancy, or feeling a pressure to be ‘present’ and not perceived to be slacking.

Bulgarian employees were found most likely to call in sick, taking on average 22 days off per year according to the most recent figures available. Workers in Germany didn’t fare too much better taking 18.3 days, with those in the Czech Republic also taking off the equivalent of more than three working weeks with sickness (16.3 days).

The full results can be found below:

“Workplace absences cost the UK economy a whopping £18 billion a year through lost productivity, with this figure expected to creep up to £21 billion in 2022 – so skipping time off work unnecessarily, say to recover from a big weekend, soon does add up! On top of the dip in productivity, employees who repeatedly call in sick put a strain on other members of staff who have to pick up their workload, which can impact workplace morale.

“But, that’s really not to say taking a sick day should be seen as a weakness or a lack of commitment – especially during a global pandemic, with so many people suffering from burnout. Taking time out of work mode to recover from illnesses (be that mental or physical) is integral to the productivity and growth of any successful business, and the fact that over a third of UK workers admit to working despite being unwell is a serious cause for concern.”

“In Britain we still live by outdated legacy attitudes in the workplace. Fear and control is what many organisations are run by, and for employees, asking for a day off sick is like showing weakness, or admitting a failure.

“It’s not just the act of taking a day off, but the repercussions this may have when an employee returns to work. Managers treating them coldly, or over-questioning about a day off to imply they were faking it in some way.”

“I think managers often behave this way because it is bred in the company culture. Attitudes and behaviours start at the top, and if you have a boss who comes in no matter how they’re feeling, it creates a culture where people feel they can’t take a sick day.”

Tips When Expanding Your Business Footprint If you are looking to expand your business footprint,…

Have you ever heard of the strawman theory? If not, strap in. If you’re interested…