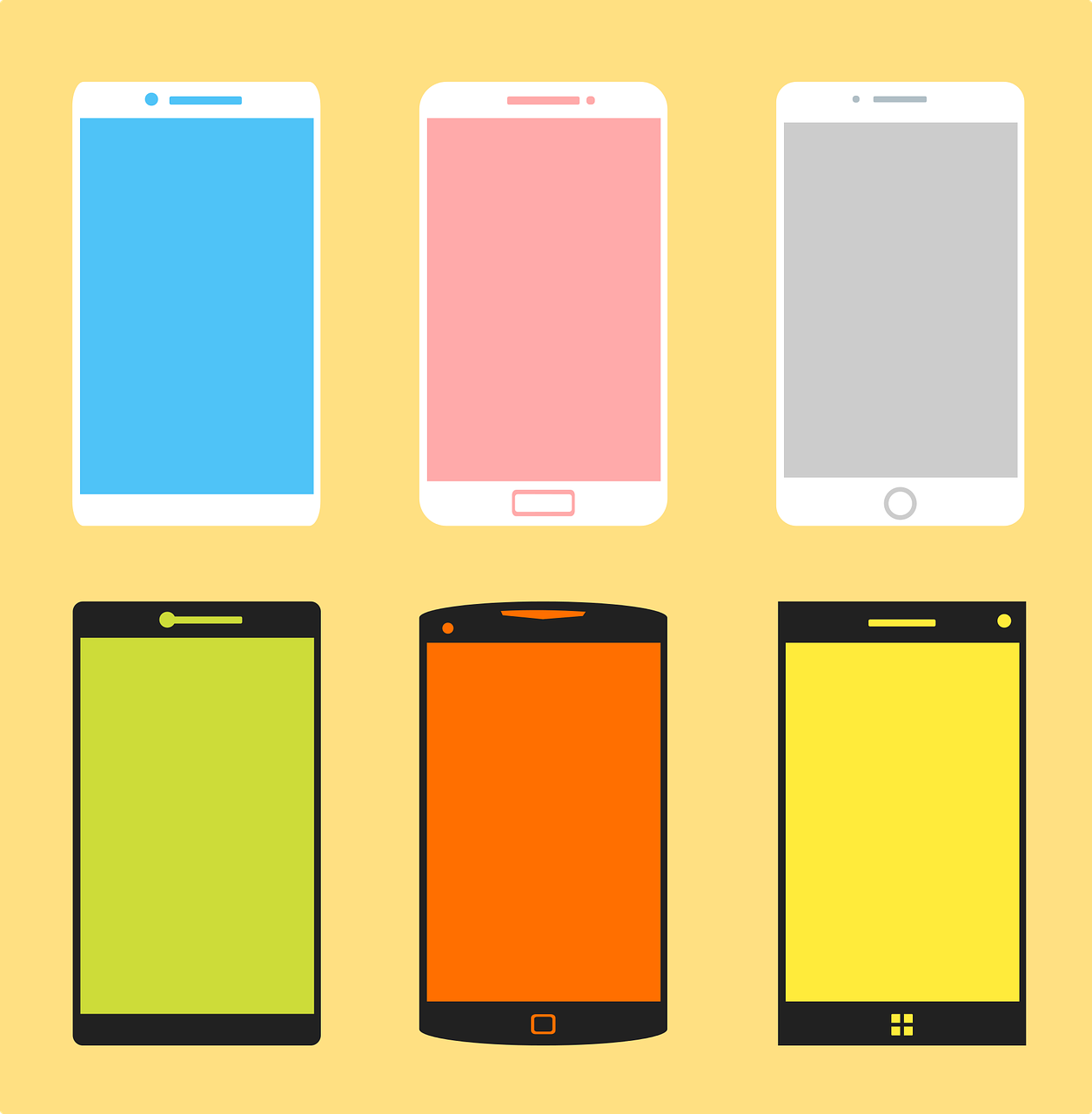 Go compact to make an impact: 5 of the best small phones on the market

While smartphones are beginning to get bigger again and displays are increasing in size, small phones remain in demand due to their convenience.

So, without further ado, let us take a look at 5 of the best small phones on the market.

Following on from the ‘small phone’ trend they set out with the iPhone 12 mini, Apple’s iPhone 13 is undoubtedly the best small smartphone on the market right now, especially considering it still features high-end specs of its larger models and an impressive 5.4in Super Retina XDR OLED screen display. This handset makes for a great business mobile and would be ideal for hosting business phone systems across all industries.

The new A15 Bionic CPU in Apple’s mini iPhone gives it a great deal of power. There’s simply nothing the handset can’t manage, and that’s all while being small enough to use with one hand and fit in most – if not all – pockets. Even better, in comparison to its predecessor, the iPhone 13 mini boasts a much greater storage base and a larger battery.

Boasting a premium, yet quite uncommon, design, the Google Pixel 5’s metal rear side makes the small device stand out from its competitors. The Pixel 5 is one of the best compact phones because of its 6.0-inch screen and narrow bezels, which reduces wasted screen space.

The Pixel line has come to exemplify the strength of enhanced photography on smartphones, and this has only become further established with the development of the Pixel 5.

Nothing tops Apple’s iPhone SE display in terms of really compact screen size, with it being only 4.7 inches from each corner – that is utterly tiny in comparison to almost all smartphones available on the market right now! With a premium yet slightly dated looking design, the iPhone SE has a 12MP camera and single camera lens which is certainly capable of capturing a decent photo.

As well as being rather small and compact, this handset is very affordable for an iPhone device –  a great option for those looking to buy an Apple phone without splashing too much cash. Wireless charging and IP67 waterproofing are also featured, which are striking features for the price tag.

The Asus Zenfone 8 sits between mid-range and flagship handset, combining high-end features with a somewhat lower price than most competitors. It’s also pretty small, with a 5.9-inch screen. The Zenfone 8 streamlines its design into a tiny, compact frame, whilst still packing a tonne of power, a fantastic screen, and superb cameras.

In addition to this, the Zenfone 8 includes a 12MP ultra wide lens and a 64MP wide-angle primary shooter. It also boasts an FHD+ resolution and a refresh rate of up to 120 Hz.

So, there you have it – go compact and make an impact with this helpful guide to 5 of the best small phones on the market.

How to humanize your brand... We might live in a digital world, but that doesn’t…

How to Grow Your Business and Promote Your Brand You have a business, and you…