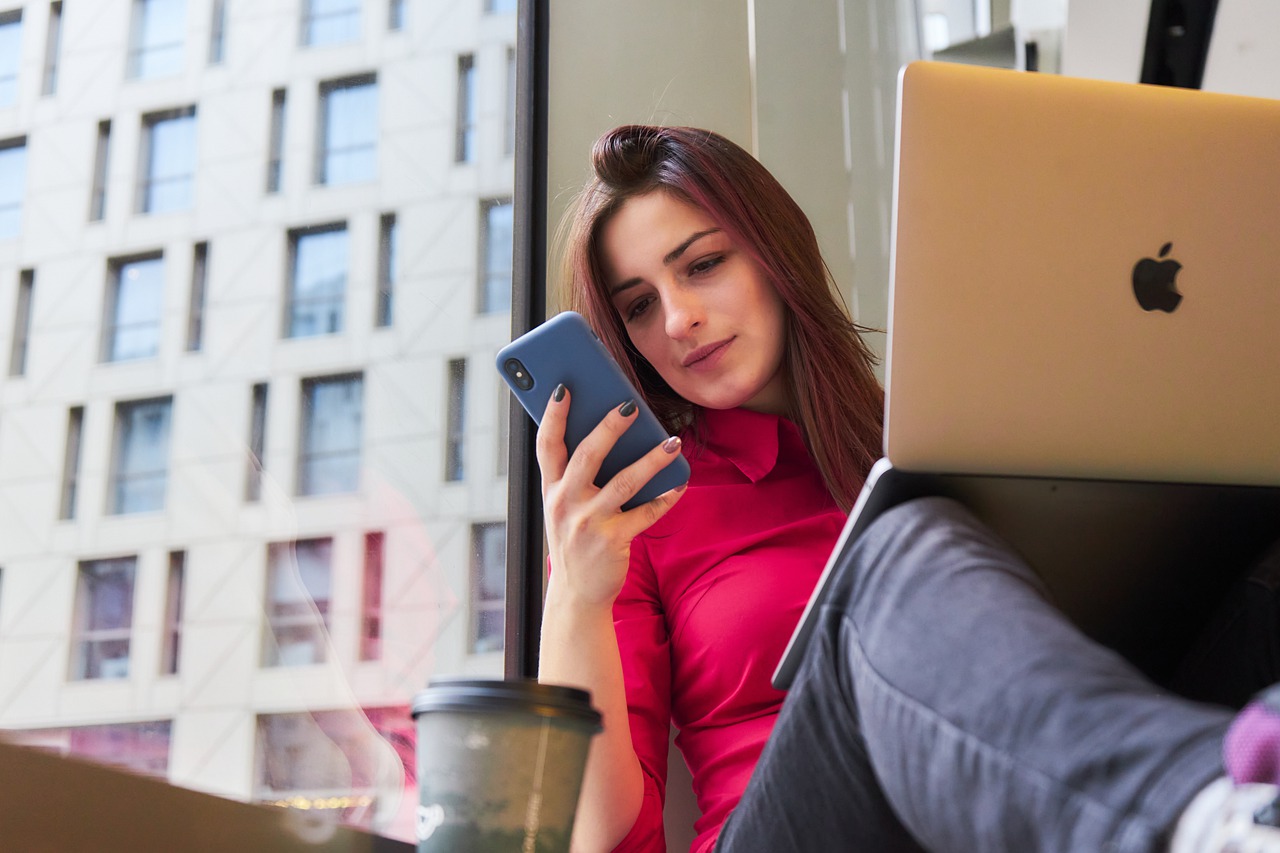 The risks of WFH in another country

There was a time, long, long ago, when UK professionals were expected to show up to the office on a daily basis. This may be hard to believe, but it’s true: flexible working was by no means an expected provision, but a benefit extended to a select few at the employer’s discretion.

This is a far cry from the world today. It’s safe to say that the way we work has completely transformed since the pandemic began – and so has the way that we view both our careers and our lives outside them.

WFH has opened up so many new possibilities for us to explore. Perhaps a ‘side hustle’ teaching cooking classes online, or even a new hobby – it’s much easier to get to your 6pm kickboxing class when you don’t have to commute home! But on the more extreme side of things, some professionals have even made the jump to working from home in a different country.

It’s easy to see the appeal, and so far, employees have proved that the work they deliver for their employer has not been adversely affected by their move in location. Unfortunately, however, the legal, tax and immigration infrastructure has not kept pace with these developments, and many countries have shown little sign that they’re changing to adapt at all – but we cannot ignore the potential risks that exist in this international ‘WFH’ phenomenon.

Employers should be asking themselves:

It seems pretty pointless paying social security contributions on behalf of an employee in one country when the social services the employee will be using are in another – but this may lead to employers receiving a large tax bill for unpaid contributions in the employee’s country of residence. Some countries have been better at dealing with this issue than others: Ireland, for example, granted a ‘grace period’ to Irish citizens returning home from abroad in the early days of the first international lockdown, meaning the Irish Revenue wouldn’t expect them to register for tax in Ireland. So, if they normally worked in the United States, they could continue to be paid and be taxed in the US without any fear of double taxation or their employer unwittingly triggering social security obligations. But Ireland was in the minority- meanwhile, the vast majority of countries issued no such waiver, temporary or otherwise.

It should equally be noted that the local tax authority may want to apply corporation tax on profits generated for a UK employer by an employee in a foreign country, in which case a ‘permanent establishment’ is created, even though the Company may have no wish to set up in business in that country.

To make things even more complicated, let’s turn to immigration concerns. You must ask: does the employee have the right to work in the country where they are working? For instance, the temptation to work abroad isn’t exclusive to UK citizens, and employers with international staff might find some of them are tempted to move to the UK.  In such cases, that employee will require a work visa – but these do not come cheap! The employer will need to spend several thousands of pounds in registering for a ‘sponsor license’, as well as several hundred, if not thousands, more on a visa for each and every worker (an added tax on employers that never got a mention during the Brexit debate).

In addition to this, employers should be asking themselves what labour and employment laws apply – there are countless regulatory issues to consider.  EU workers looking to work in another EU country may think they’re exempt from these, but it’s not just a question of immigration – they are free to move, but local laws will apply once they’ve arrived at their destination. So, if someone is working under a French contract but living in Romania, they still come under the provisions of Romanian employment law. This means Romanian holidays apply, as well as Romanian sick pay, Romanian working time, Romanian notice periods and Romanian redundancy payments.

The data privacy implications could also be very serious, with GDPR fines potentially in the millions of euros. If an employee is accessing personal details of European clients, this will be covered by GDPR wherever that information is accessed. If your German employee now spends 6 months of the year working from their family home in Pakistan and needs access to client’s medical information, how will you as a German data controller ensure that data is transferred to Pakistan securely and legally under GDPR?

In summary, it would be wise to take a step back and think about the implications of WFH abroad before allowing your employees jet off into the sunset – it could prove to be far more expensive and complicated than you thought.

How will it save us from chaos... Jonny Cash is right, “you can have all…

10 Reasons Why Better Inclusion Will Help Businesses Bounce Back  The pandemic has been isolating,…