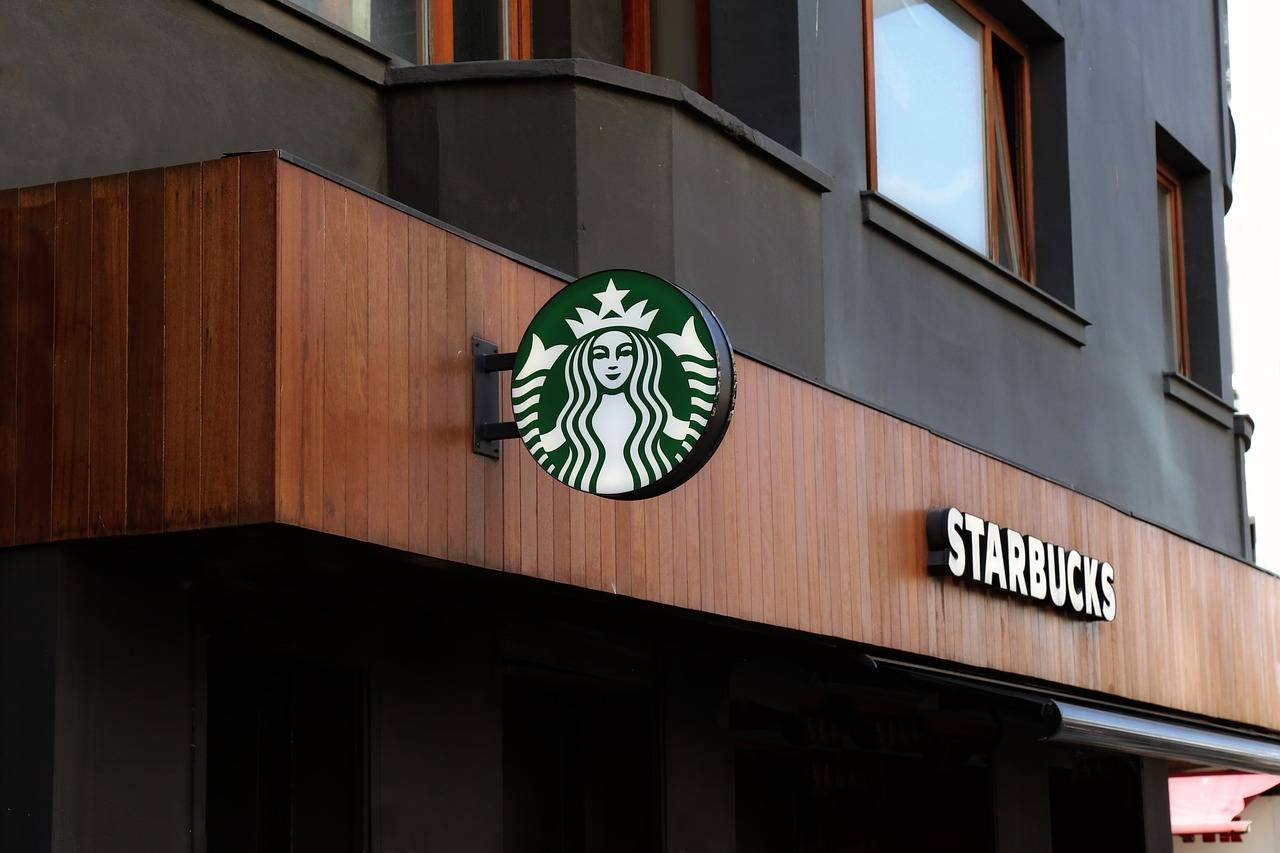 11 Franchise Mistakes You Should Never Make

Buying a franchise is one of the most efficient ways of setting up your own business. You get everything you need to get started along with a brand that is well-known and already successful in many territories, which means you can cut a lot of the usual corners that come with starting a new business.

However, starting and running a franchise is not all plain sailing, and there are so many mistakes you can make that could threaten your business. The good news is, we’ve put together a list of some of the most common franchise mistakes you should never make, so that you can avoid them and hopefully turn your new business into a big success….

1. Choosing a franchise you have no interest in

It’s shocking but so many people end up investing in a franchise they have no real interest in simply because they have heard of it and they think it will make them a lot of money.

Sure, this can work out sometimes, but it is not usually a good idea because you still have to run that company and if you don’t know much about the products or you don’t care about what you are actually doing, that will be a much more difficult thing to do.

Think about your areas of expertise and interest and look for a successful franchise that fits with that and your life as a franchise business owner will be so much easier, it really will.

2. Not having enough money

This should be a no-brainer but many people have fallen foul of buying a franchise that they simply do not have enough capital to sustain, many people think that, if they open a franchise that is well-known it will automatically be flooded with customers, but that is not always the case, and just like any other business, your company will take time to establish itself.

You need to prepare a solid business plan and take into account that you will either be operating at a loss or with smaller profit margins in those first few years. If you don’t have the capital to keep things going until you start making a decent profit, then it is probably not the right time to invest.

3. Not getting good legal advice

Franchise agreements can be long and complicated, so if you want to ensure that you fully understand what you are paying for and what you will and will not be able to do with your franchise company, it is a good idea to get legal advice on commercial contracts relating to your franchise. That way, you won’t get ripped off, nor will you have less freedom than you thought you would or more costs than you expected, for example.

4. Not following the system

One of the biggest advantages of buying a franchise business is that the franchiser has already done the hard work of starting the company and seeing what works and what does not. They are willing to sell you this information as part of your franchise so that you can succeed like they have.

One of the most foolish things you can do, then, is to think that you know better and stop following the system you have carefully laid out for them. If you start cutting corners to use cheaper ingredients or advertising in a completely different way, then sure, it could work out for you, but it’s just as likely that you will stop doing the thing that people actually love about the franchise and you grow will not be nearly as high as it was projected to be.

If your franchiser is doing well, then why fix what isn’t broken.

A big problem for many franchisees is that they end up being complacent. They know that the name of their franchise is well-known and that it has a good reputation nationally, so they think that they will not need to make any effort to bring the customers into their store.

This may work for a little while, but if you start letting the service slide or you stop offering any promotions or doing as much advertising as you used to, eventually your actions will catch up with you and you will see fewer and fewer people coming through the doors. 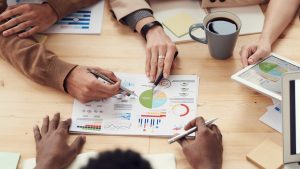 6. Thinking you are always the boss

One of the things you need to bear in mind when you buy a franchise is that you are not always going to have the ultimate say on what happens within your business. Some franchisers are pretty hands-off, but many more will monitor the company’s working under them because it is their reputation in the line if things are not done to their standards. Your franchiser is the ultimate boss and it is important that you do not do anything to annoy them, and that, where you can, you make a real effort to foster good relations with your franchiser.

7. Thinking your business will come ready-made

Many people look upon a franchise as being a business-in-a-box. This is not really the case. Yes, you will get the name of the business and the equipment you need to run the business, along with a detailed plan for running the business effectively, depending n the franchise you choose. However, you will still need to invest lots of your time and energy into establishing your company in your chosen territory, finding customers, and doing the day to day running, if you are looking for a business that takes little to no effort to run, then franchises are not the answer and you will need to work hard to make yours a success.

8. Not putting the customer first

This is something that you need to get right in any business, not just when you are running a franchise, However, many franchisees somehow think that putting the customer first is not something that applies to them, This is often because they have the franchisers system in front of them and they believe that the franchiser knows best.

As we discussed above, following the franchiser’s system is smart, however, if you want to keep your business going, you also need the support of your customers, so it is really important that you listen to complaints and feedback and take action to improve your company for your costumes whenever you can.

9. Putting too much of your own stamp on the business

If your franchiser allows you to have a lot of freedom over your franchise, it can be really tempting to make lots of changes to put your own stamp on things, The thing is, people, go to companies like McDonald’s, Subway, and Starbucks because they know exactly what it is they are going to get in those establishments.

If they come to your franchise and they don’t see the familiar uniforms or the same menus that they are used to, they may not embrace it, even if you think your changes make the place better. So, it is always a good idea to, first check with your franchiser to see if the changes you proposed are allowed, and second, conduct some market research with your customers before you put any changes into effect.

10. Not hiring an accountant

Hiring an accountant or a bookkeeper is a really sensible thing to do, at least when you are starting out, Many people think they are able to keep on top of the financial side of running a franchise, but even if they are competent when it comes to bookkeeping when they have a million other things to do to get their business established, things can and do go wrong, and it can leave the franchise with too little money, or even worse legal troubles when thew IRS get involved. If there is any way you can hire an accountant, then you absolutely should hire an accountant.

11. Not talking to other franchisees

Of course, before you even think about investing in a franchise, it is a good idea to talk to other franchisees have also done so. They will be able to tell you how easy it was to get established, how much support the franchise gave them when they were just starting out, and how much money they needed to plow into their business in the early years.

You might think other franchisees would not want to give out information like that, but many of them will be more than willing to be open with you because, of course, they have their own territory and you will have yours. This means you are not in direct competition. So, always ask if you can.

If you can avoid making these common franchise mistakes, then you can give your new business the best possible chance of success. Things won’t always go your way, but you will have fewer bumps in the road and a far easier time of it if you avoid these common pitfalls, for sure.

3 Ways Franchises Help Small Businesses to Grow As a small business owner, it can…

What is master franchising?

Simply put, master franchising refers to a franchise that is managed by an investor -…