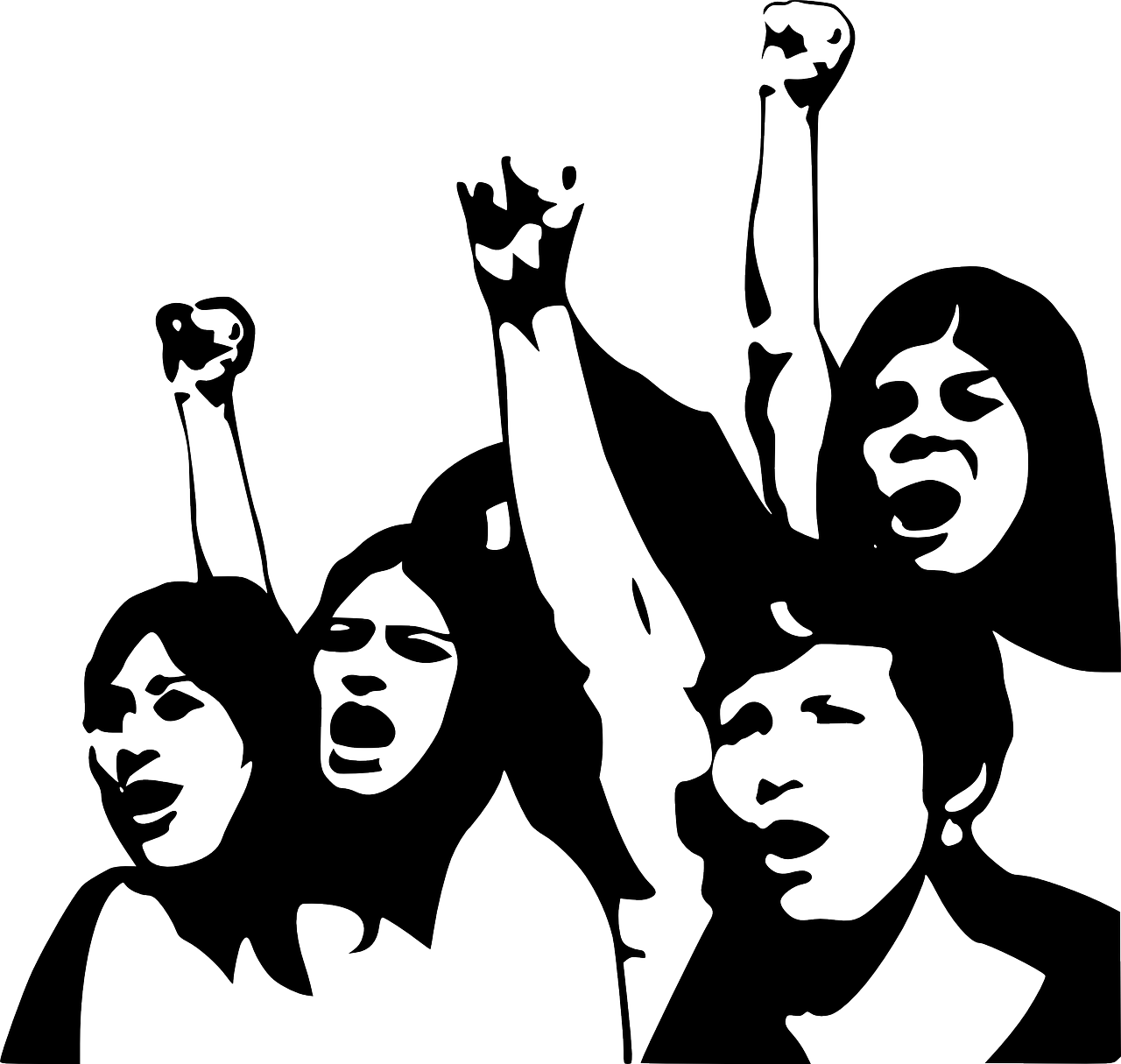 I’m a legal expert: All your questions answered when going on labour strike

Rail strikes are taking place in the UK this week in protest over job cuts, conditions and pay, and there are rumours of other industries following suit in the coming weeks.

Almost two in five (37%) Brits say they support the industrial action, according to a recent YouGov survey, but the topic is naturally divisive.

Andrew Strong, Senior Tutor, Programme and Student Lead for LPC and SQE at The University of Law explains your rights when it comes to participating in industrial action across the UK.

1. Your strike must be protected

Going on labour strike in the UK is only a legal action when organised under a trade union ballot. All union members that are entitled to vote in a ballot must be informed and given the opportunity to do so.

Andrew commented: “As long as a labour strike is properly organised through a ballot, employers do not have grounds for dismissal. It must also be ensured that all trade disputes are between workers and their employers and that, legally, a minimum of seven days’ notice is given to the employer of any industrial action.

“You should also be aware that you cannot and are not protected from striking on behalf of someone else’s employer, also known as secondary action.”

2. You are unlikely to get paid

Any strike action is likely to result in your employer making deductions from your paycheck. For any days where pay is deducted due to strikes, employers may also withhold pension contributions.

Andrew added: “While employers may deduct your pay, they legally cannot take more than one fifth of your weekly pay for a day’s strike action. For part-time employees, pay deductions should be based on pro-rata and for only your contracted hours.”

3. You have twelve weeks to strike

Although you are exempt from dismissal when taking part in a union organised labour strike, this is limited to a specific time period.

Andrew explained: “Industrial action is only protected for a twelve-week period, meaning that you are only safe from dismissal during this time. Exceptions are applied if an employer takes part in a ‘lock out’ in which they prevent employees from returning to work. If the employer locks out employees for five days, for example, then the twelve-week strike period may be extended as such.”

4. You can’t use annual leave

Knowing that you are unlikely to be paid while striking, it may be tempting to book annual leave for the period of industrial action. However, throughout the striking period, employees no longer have the right to claim on their employee benefits. The situation is different, however, if you already have annual leave booked.

Andrew said: “For employees whose annual leave coincidentally falls on a strike period, you will not be considered as a part of the strike action, therefore should not be at risk when an employer seeks to deduct pay from those involved. The same should be applied to those on sick leave.”

It is also made clear by UNISON that they do not consider anyone who takes annual leave during the strike period to be officially taking part in the industrial action.

5. You don’t have to strike

It is important to be aware that just because your union has voted in favour of industrial action, this does not mean you are required take part.

Andrew added: “It should always be your own decision to take part in any industrial action that has been called for. Legally nobody can force you to do so. While union members may lawfully attempt to persuade you (known as picketing), you can rightfully refuse.”

Building A Safer Working Environment When it comes to managing a business, safety must always…

Tips To Keep Your Business Safe

Your business is something that should be kept safe in many ways. Whether it’s to…