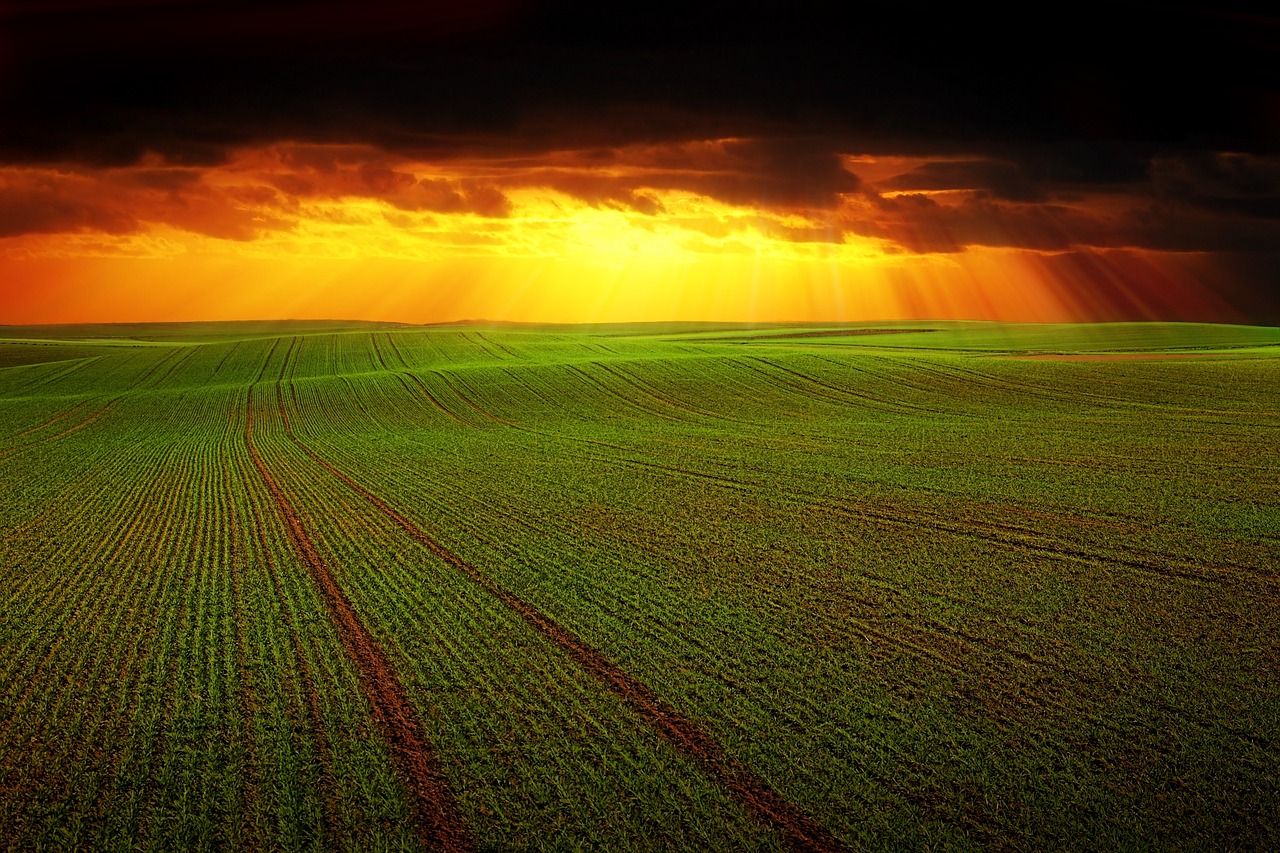 How Profitable is the Soy Industry?

While crop production costs are relatively predictable, the profitability of any crop will vary from year to year, and even from month to month. But US soy production is on the rise, rivaling corn in terms of its profitability. That’s thanks to the efforts of soy farmers and their support system of agricultural researchers and extension officers.

Further down the supply-chain, soy remains a nutrient rich basis for animal feed as well as foods for human beings. There are certainly cheaper staple foods, but few with such a rich nutrient profile. In this context, the nutrient content of soy, which varies from farm to farm and from crop to crop are the real indicators of profitability. Once again, much work has been done to enhance the nutritional value of crops in general, and soy in particular.

Soy is Growing in Importance as a Cash Crop

As the world population rises, ordinary people are becoming increasingly aware of meat as a less-sustainable and costly source of nutrition. In the US, sales of meat dropped by 12 percent between 2020 and 2021 on the back of rising prices. In 2022, galloping inflation has led to further price increases and falling consumption. But this may represent a trend that will continue as people reduce meat consumption and add more plant-based foods to their diets, partly for health reasons, partly for cost savings, and partly as a result of growing awareness of meat-farming’s contribution to global warming.

As the world’s second-largest producer of soy, US farmers have been implementing sustainable practices that make sound economic sense as well as being beneficial to the environment. Using fewer resources in order to produce a crop makes for increased profitability, and reducing soy’s carbon footprint has the dual benefits of less pollution and lower fuel costs.

In the last decades, US soy farmers have realized massive reductions in emissions, the efficiency with which they use irrigation water, and the degree to which they conserve soil. At the same time, soy production per acre has more than doubled. The equation is simple to make sense of. With these efficiencies, the potential for soy as a profitable crop is on the rise.

Using advanced tools, buyers around the world are taking note of the value of soy. They’re interested in prices, but they also want to know about nutrient value, and oil value since these are the two things that determine what they can produce from purchased soy. Beyond this, they need to maximize sustainability within the supply chain, both as a matter of conscience, and as a means to boost the marketability of their products. In this context, the US has what they need, making it a country whose soy is highly sought after, and always under scrutiny.

The Soy Industry is Responding to Record Demand

The high demand for soy, and its potential for profitability are reflected in projected planting trends for the year 2022 to 2023. According to the USDA, a record high of 91 million acres of land are earmarked for soy production in 2022, indicating a steady increase in production averaging 4.4% during the last two years. It’s a trend that nobody is expecting to see a change in during the foreseeable future and it’s an indicator that, though agribusiness returns have limited predictability, soy is increasing in its importance as a profitable crop for both present and future.

What Does Every Start Up Need To Know About Health And Safety? Employee safety must…