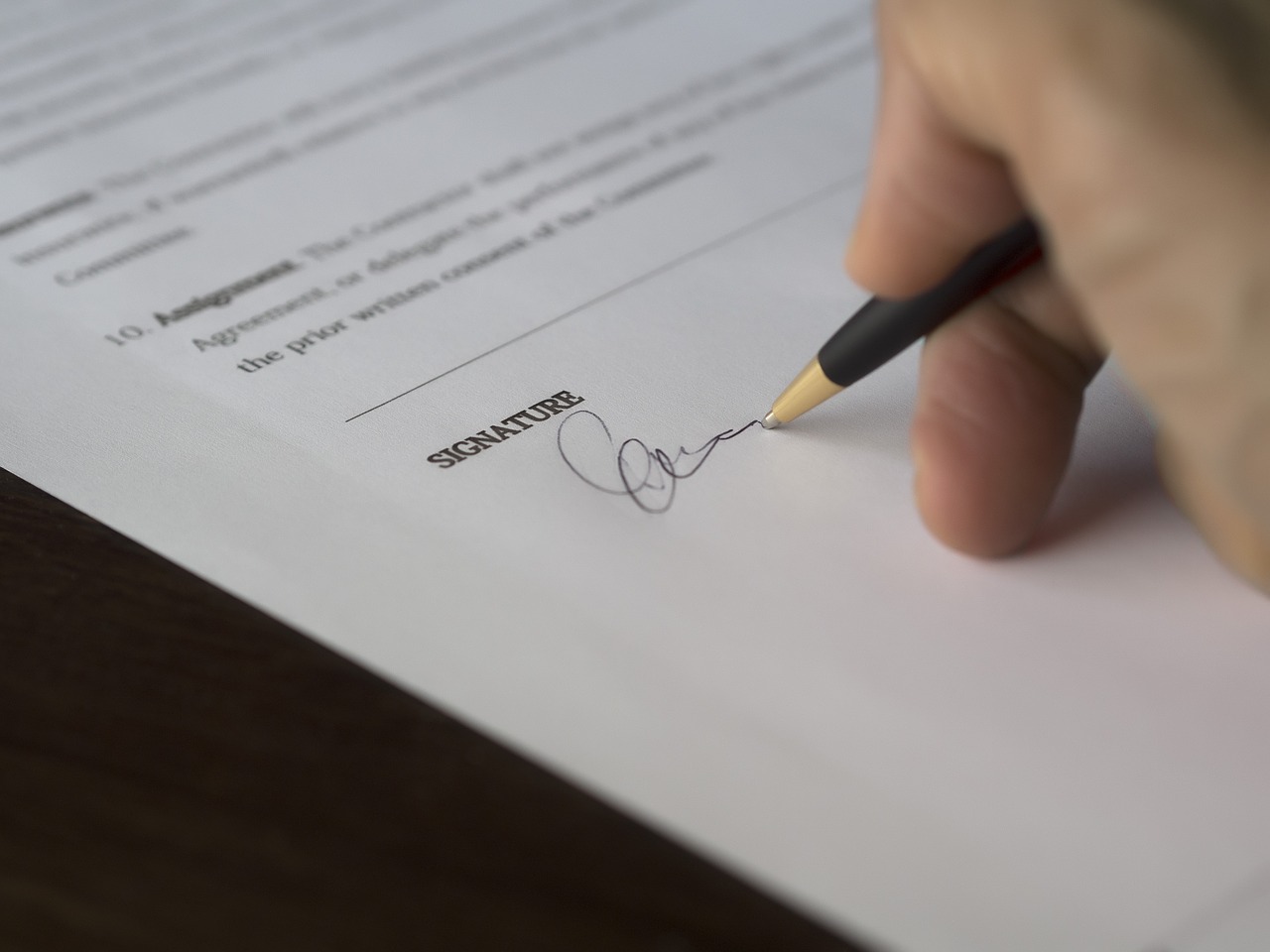 The 3 Types Of breach Of Contract That You Should Know

Signing a contract makes you feel like you have iron-clad protection. Without knowing much about contract law, you simply feel that by putting a signature on paper that you and the other signee are on equal footing and are both ready to do the right thing. Unfortunately, that is not always the case. There are unscrupulous people who won’t hesitate to breach a contract.

The nice thing is that the law is on your side when there is a breach of contract. However, it does pay to know the kinds of breach of contract there are so you understand what you are getting into and how you might be protected. In this article, we will go over several of the types of contracts that you might be signing so you can be aware of them.

A contract will specify what the terms are so everybody knows what to expect. If you are signing a contract with a company that promises to finish work by a specified date then you expect the work done by then. A material breach of contract is when you receive a significantly less than expected benefit than what was specified in the contract.

If the company has failed to perform its duties in time as laid out in the contract then it will be found to have been in a material breach of contract. Since there are likely going to be damages related to this failure on the other signee’s part then you can usually sue for those damages.

Although it is easy to prove breach of contract, you will have a harder time proving the damages are what you say they are. It pays to have a lot of documentation to be able to get compensated.

Even a material breach of contract can end up being a minor breach of contract. If the company has promised to complete work by a certain date like the above example and it is only a part of the contract then this does constitute a breach.

However, if there is little financial damage done then this would be considered a minor breach especially if it is difficult to prove that there was any financial injury to you as a result of the late completion.

This is the most blatant form of breach of contract. It’s when one of the parties has not fulfilled any part of their agreement that they agreed to perform. It is the most blatant because there really is no room for any ambiguity and is the easiest to contest in court.

Claiming damages is very clear since the contract is the proof of what was at stake either in terms of money to be paid or services worth a certain amount of money that were not completed. There are indirect losses that can also be claimed as long as there is a way to prove them.

Want A Better Job? Read This Guide Now If you no longer feel satisfied in…